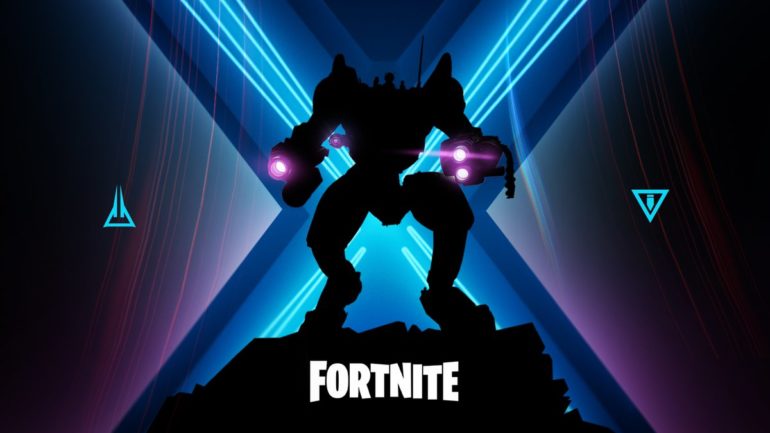 This is much different than the teaser that dropped yesterday during the inaugural Fortnite World Cup, which said to “Think Back” and hinted at the return of the Dusty Depot point of interest. Yesterday’s teaser sparked player theories that the map would be reverted to the original one from 2017.

With this mech suit teaser, though, it’s likely that Fortnite season 10 will feature the return of some old items and POIs while also adding in some unique ones, which is usually what the developers do. The scale will likely be much larger, though, considering it’s the 10th season and the first of which following the Fortnite World Cup.