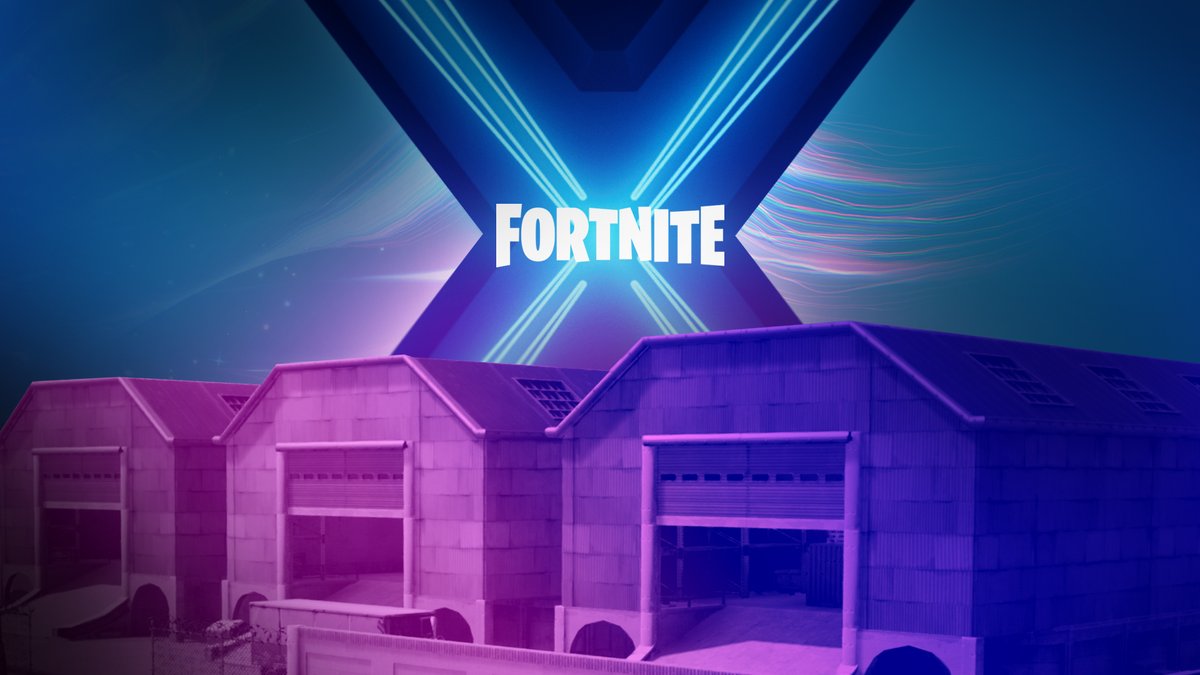 Epic Games has released the first teaser image for the next season of Fortnite: Battle Royale—and it shows a fan-favorite location that was destroyed last year.

This image has caused the Fortnite community to start asking plenty of questions. Is Dusty Depot somehow going to be restored in the new season? Are we getting a second throwback map that will take players back to a time before these marvelous buildings were destroyed?

We don’t know much else about what this image means, but fans will definitely be theorizing over the next few days. Epic will also likely release at least a few more teaser images leading up to the start of season 10. If these other images show former points of interest, it could mean that season 10 will take players back to the good old days of Fortnite.