Completed the TNTina Trials? You might have helped blown up The Rig | Dot Esports
Skip to content 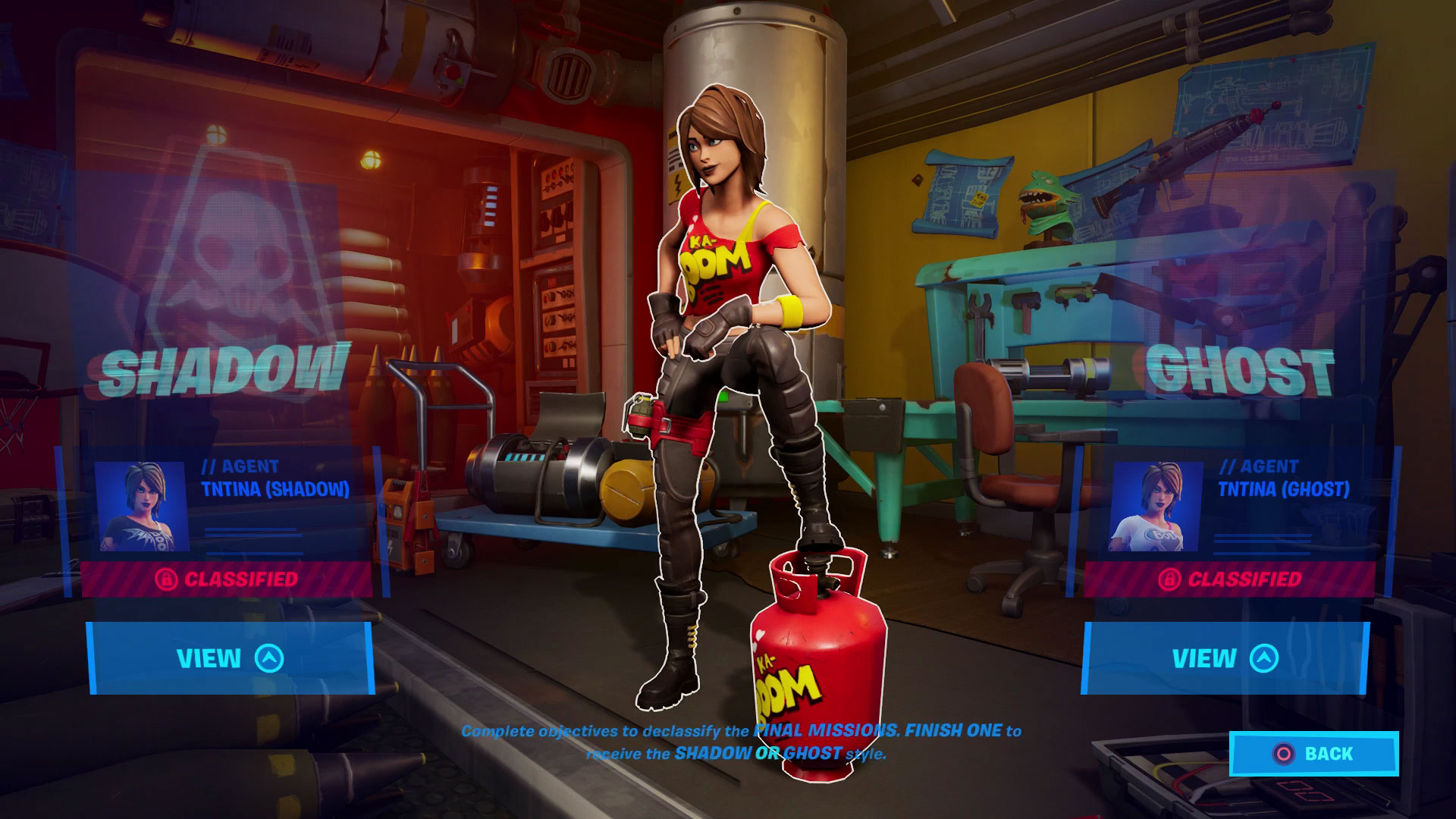 In general, Fortnite players are both great at building and destroying stuff. Under TNTina’s influence, however, the population might have gone a little overboard.

Season 2 introduced The Rig to the map. It was a typical, functional oil rig before. Now, with the latest v12.20 update, its a SHADOW of its former self.

The rig is now a horrible, twisted mess, leaking oil right into the blue ocean. It's also crawling with SHADOW henchman, which seems to be the direct result of TNTina's final loyalty quest for SHADOW.

Most of the rig lies destroyed, and there's a massive oil spill due to the damage. A new Choppa adorns the surprisingly intact helipad, while the phone booth has been torn down. Watch where you step while navigating The Rig, or you could find yourself plummeting into the sea without warning.

If you attempted the challenges for TNTina's variant skin, you likely had a hand placing explosives and blowing up The Rig. It stands to reason that an oil rig of all places wouldn't take too kindly to repeated detonations.

There's no official reason for the map change as of yet, but the TNTina's impact certainly can't be discounted for the massive ecological disaster we have on our hands.

Maybe it's time for players to put their building skills rather than demolitions to the test for the next set of challenges.