Boom Bow and Dynamites have been vaulted in Fortnite’s v9.30 update 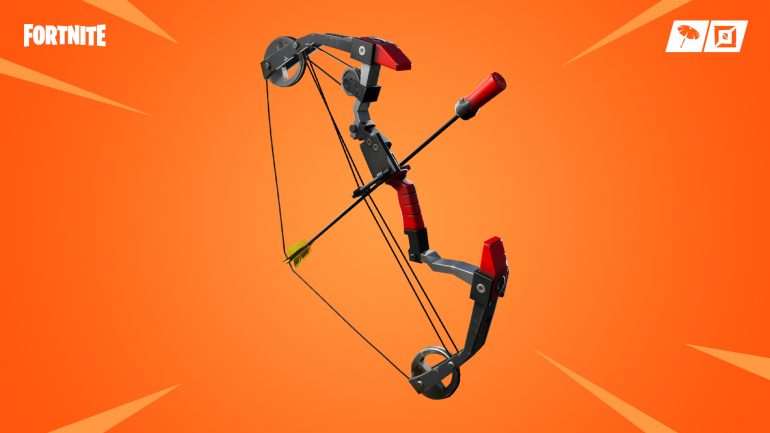 Epic Games apparently got tired of all the explosive items in Fortnite: Battle Royale, so it vaulted three of them in the v9.30 update this morning.

The Boom Bow, the Dual Pistols, and Dynamites are no longer available in default and competitive Fortnite playlists. Players will likely see them only in limited-time modes from now on.

Epic said that removing these items will adjust the availability of explosives to the point it thinks it should be. Before today’s update, there were seven explosive items and weapons total available, including last patch’s Proximity Grenade Launcher. Now players still have it available with standard Grenade Launchers, Rocket Launchers, Grenades, and Stink Bombs.

The vaulting of the Boom Bow was what the competitive Fortnite community wanted most. Players criticized Epic when it removed the Boom Bow from casual limited-time mode Team Rumble for being too powerful but kept it available in Arena and tournament modes. Its high 100 explosive damage and easy aiming made it a strong weapon that some players thought required little skill since you didn’t need to be perfectly accurate with your shots to deal damage.

Dynamite was not a target of criticism. But it’s also a strong explosive which explosion-timing players could control to some extent. That turned dynamite em into a reliable method of hitting enemies with explosions without the random accuracy of grenades.

Dual Pistols are the only item that aren’t a part of the explosives group. They were probably vaulted because they’re just a bad weapon overall, one that very few players use. Epic can make room for future additions by disabling them from the loot pool.

Fortnite players will now have fewer explosives to play with once the v9.30 update is over and servers are back online.