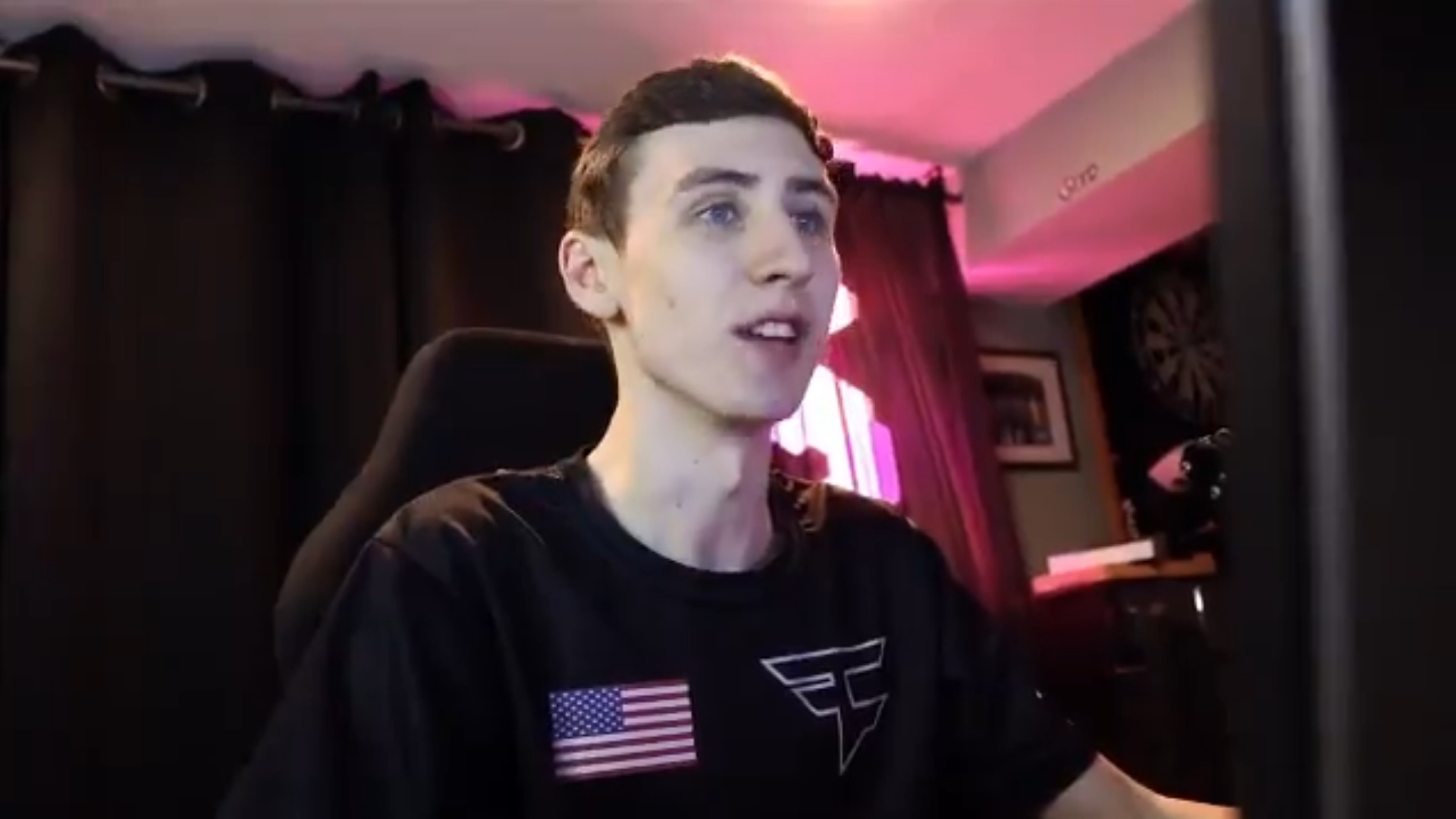 Bizzle has been a familiar face in the battle bus ever since season three. Fortnite has a way of firing up everyone’s competitive spirit on fire, but Bizzle needed no more convincing to pursue becoming a professional player after getting his first squad wipe.

Bizzle didn’t improve at Fortnite overnight, however. As soon as he decided to compete at the highest level, he put in the hours practicing. He spends hours at practice ranges to get warmed up before tournaments and ranked matches. This helps Bizzle bring his A-game to each match he plays and build up his muscle memory with his current settings.

Each professional player spends hours perfecting their settings layout to ensure everything is in an optimal state. While these adjustments are highly based on personal preference, you can take a look at what a top-tier player prefers to give yourself a head start.

Considering Bizzle was able to go through a World Cup qualification match without even using guns, his settings should be a decent example to base your settings on.

Fortnite is nothing like the traditional FPS titles on the market. A lower mouse sensitivity is generally favored by CS:GO players to make it easier to track enemies, but it makes it impossible to build fast in Fortnite. When that’s the case, you’ll need a decent balance between speed and accuracy.

Bizzle’s sensitivity settings are right in the middle of the spectrum. He relies on fast hand movements when he needs to perform flicks, but this setup allows him to have a more stable aim in the long run. Combining this type of layout with a large mousepad can enable you to be more flexible in fights. You’ll want to have as much space as possible under your mouse to make sure that you can react in a variety of in-game situations.

You might want to consider practicing your aim after applying Bizzle’s settings since diving into a ranked game with new configurations can leave you at a disadvantage. It’ll take time to notice the signs of improvement, but they should start feeling better as you get used to them. If any of the adjustments don’t feel right with your overall playstyle, you can also make changes to tailor these settings to your needs.

Bizzle uses a lightweight mouse. This type of mouse usually doesn’t come with enough side buttons to cut down on weight. While it allows Bizzle to get away with his slower-than-usual sensitivity settings, it also causes him to rely on his keyboard for most of his keybinds.

All of Bizzle’s building and weapon hotkeys are stacked around his left-hand side of the keyboard. The layout he prefers scatters the keys around in a way that he can reach all of them with his thumb, index, and ring fingers. If you have a mouse with side buttons, you can also move some of these keys there—but know it may reduce your accuracy. If you were to assign a weapon hotkey to your mouse, pressing the key can cause you to move your mouse a little off your target since it’ll be hard to keep it still while pressing on its sides. 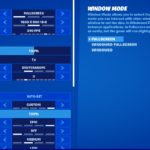 Preferring lower resolutions is common among CS:GO players. Bizzle’s CS:GO origins may be coming into play here, but there are a few benefits of using resolutions lower than 1080p. Bizzle prefers playing with a 1600 x 900 resolution, which slightly scales his screen. This makes targets appear larger than usual, making them easier to aim at.

Lowering your resolution will also help you push up to higher frames, and Bizzle uses this opportunity to turn on some of the graphical settings that professional players usually turn off to increase their FPS. View distance and anti-aliasing are two settings that Bizzle likes to have.

Setting your view distance to epic will help you spot vehicles and loot llamas as you’re landing on the map. This piece of information can help you decide on your looting route, which will be necessary in competitive matches.

Anti-aliasing, on the other hand, smoothens the edge of corners. This mostly helps with landing headshots since head models will appear more precisely.