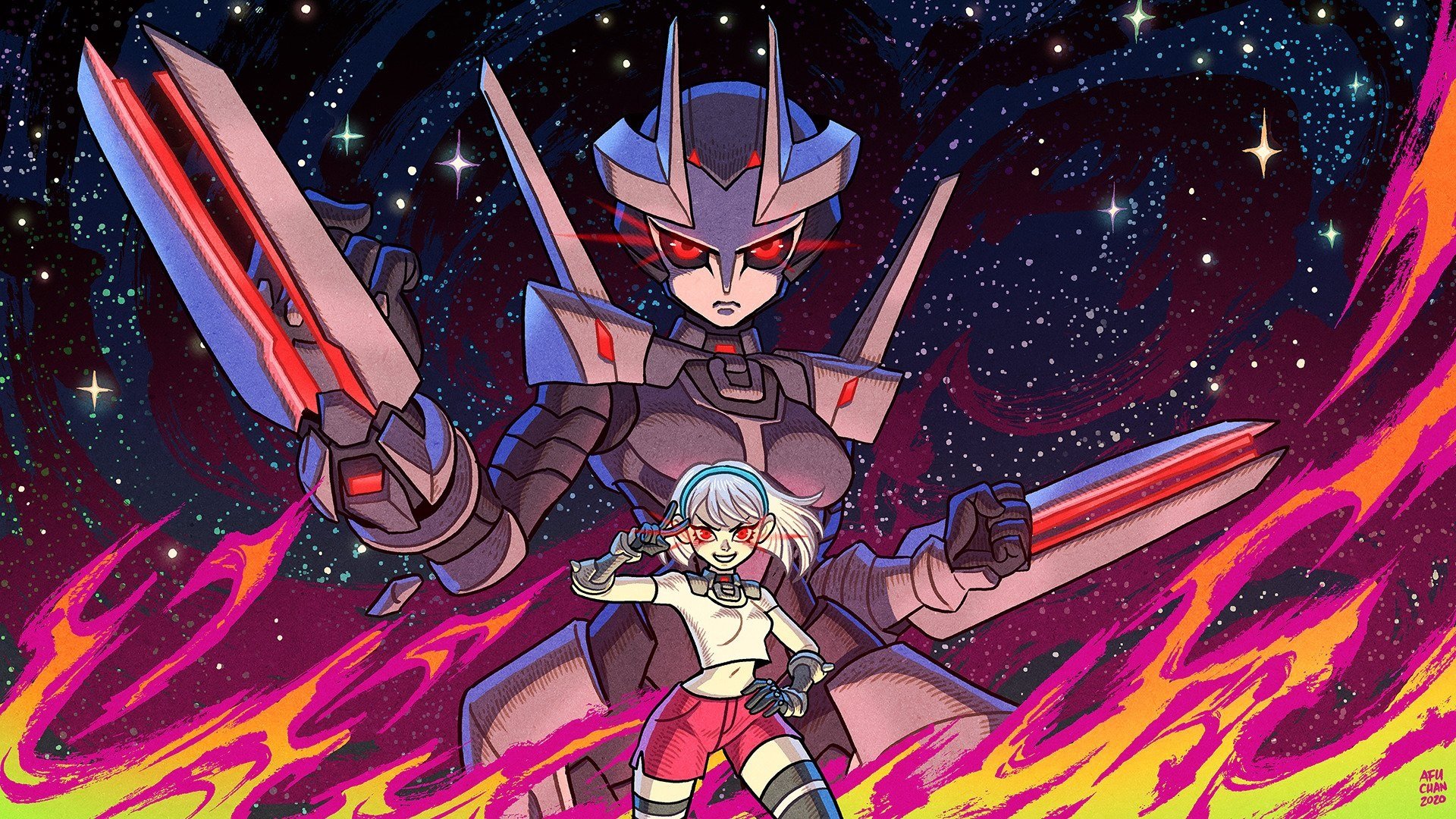 The next season, The Zero Point, is all about bounty hunters. The Mandalorian, from Disney’s Star Wars spin-off series, is just one of many new characters joining the battle royale.

Menace “reality’s greatest gladiator,” Mancake, a “flapjack forged on a griddle of rage,” and Mave, a “shape-shifting barbarian warrior,” are all making their way to Fortnite. But with any new update, season, or chapter comes tons of new skins to look forward to.

Here are all the leaked cosmetics coming to Fortnite in Chapter two, Season five. 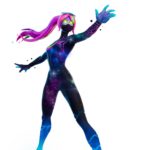 This article will be updated when more cosmetics surface.