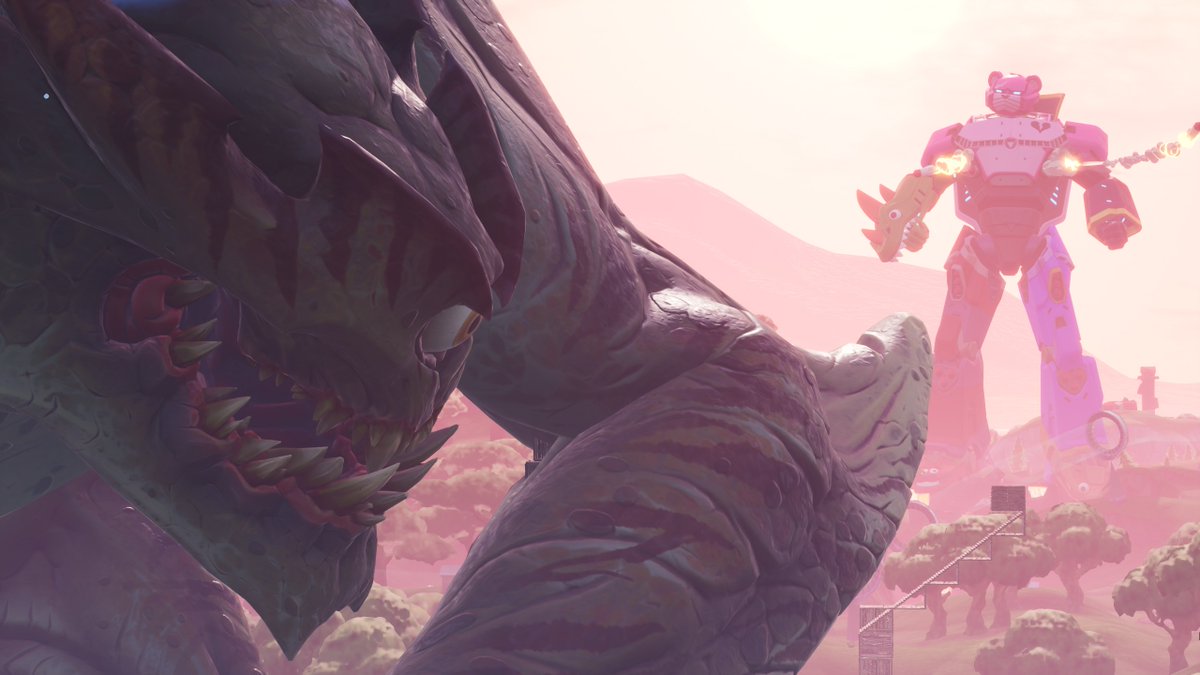 The Final Showdown event just wrapped up in Fortnite: Battle Royale and it brought some map changes that are sure to frustrate players leading up to the World Cup Finals next weekend.

Following the robot’s victory, the monster’s corpse now rests east of Neo Tilted with a familiar-looking sword wedged inside of it. There are a bunch of weapons and chests to get to, though, which is nice.

Since it’s now inside the monster’s skull just east of the city, this shouldn’t be much of a surprise.

Following the breaking of the vault, a sphere has appeared above Loot Lake that’s cracked. It looks like the orb is slowly growing, too. You can’t get near it, but it does give you a gust of air that lets you make a quick getaway.

This shouldn’t be a surprise to those who watched the event, either. The robot blasted off into the sky after slaying the monster. Maybe we’ll see it return again someday (or in season 10).