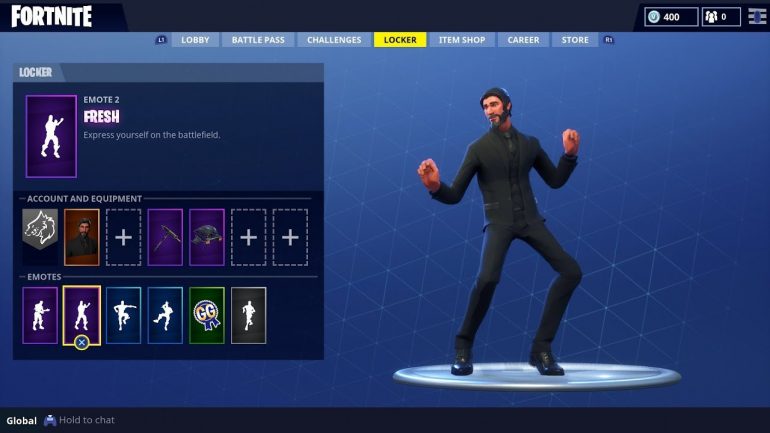 Ribeiro, known for his role as Carlton on The Fresh Prince of Bel-Air, filed a lawsuit in December over the dance emote “Fresh” in Fortnite, which is seemingly inspired by Carlton’s dance on the show. But now, Ribeiro has dropped the lawsuit, according to Metro.

Metro reports that the official court documents for this case now say "this action is dismissed by the Plaintiff(s) in its entirety."

This shouldn't be shocking news for anyone who's been following this story, though. Last month, things looked grim for Ribeiro's lawsuit when TMZ reported that he was told that he doesn’t own the Carlton dance.

“A registration specialist for the U.S. Copyright Office told Alfonso’s attorney that the actor’s bid to lock down the rights to the dance is being denied,” TMZ wrote. “The copyright pro said Alfonso’s moves amount to nothing more than a ‘simple dance routine.'”

Ribeiro also attempted to sue NBA 2K18 developer Take-Two Interactive for using the Carlton dance in that game—but it's unclear if that case is still active or if he also withdrew that lawsuit.