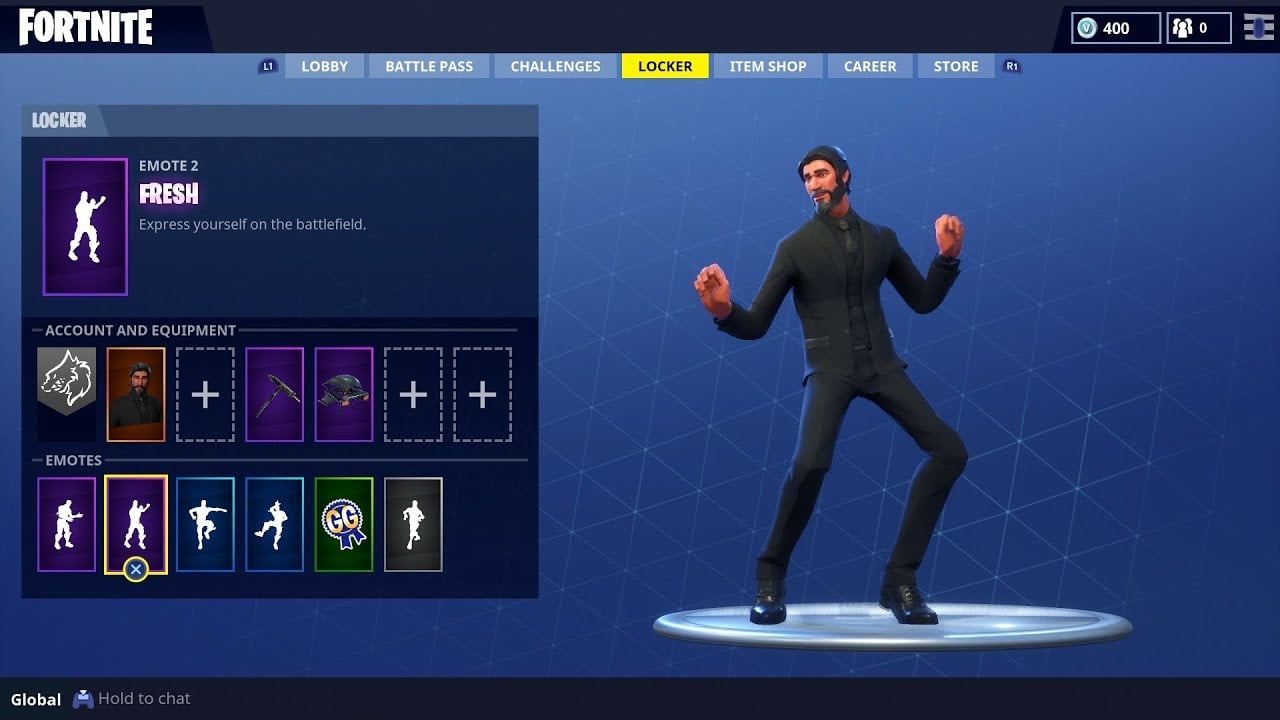 Actor Alfonso Ribeiro is filing a lawsuit against Fortnite developer Epic Games over the dance emote “Fresh,” the law firm representing him told Variety today. He’s also suing NBA 2K18 developer Take-Two Interactive for also using his dance in the game. Alfonso Ribeiro made his dance famous on the television show “The Fresh Prince of Bel-Air.”

Rapper 2 Milly is also suing Take-Two Interactive for the use of his “Milly Rock” dance without his authorization. He already has a lawsuit against Epic that he filed in early December for the same reason, in this case over the emote “Swipe It.” His lawyer said at that time that “This isn’t the first time that Epic Games has brazenly misappropriated the likeness of African-American talent.”

Instagram personality Backpack Kid is also suing both Take-Two and Epic. In Fortnite, his dance was added to the game as the emote “The Floss.”

Other artists who didn’t sue Epic already spoke publicly about the company’s habit of adding dances of other creators to Fortnite. Chance the Rapper said in July that Epic was taking advantage of these creators. “Imagine the money people are spending on these emotes being shared with the artists that made them,” he wrote.