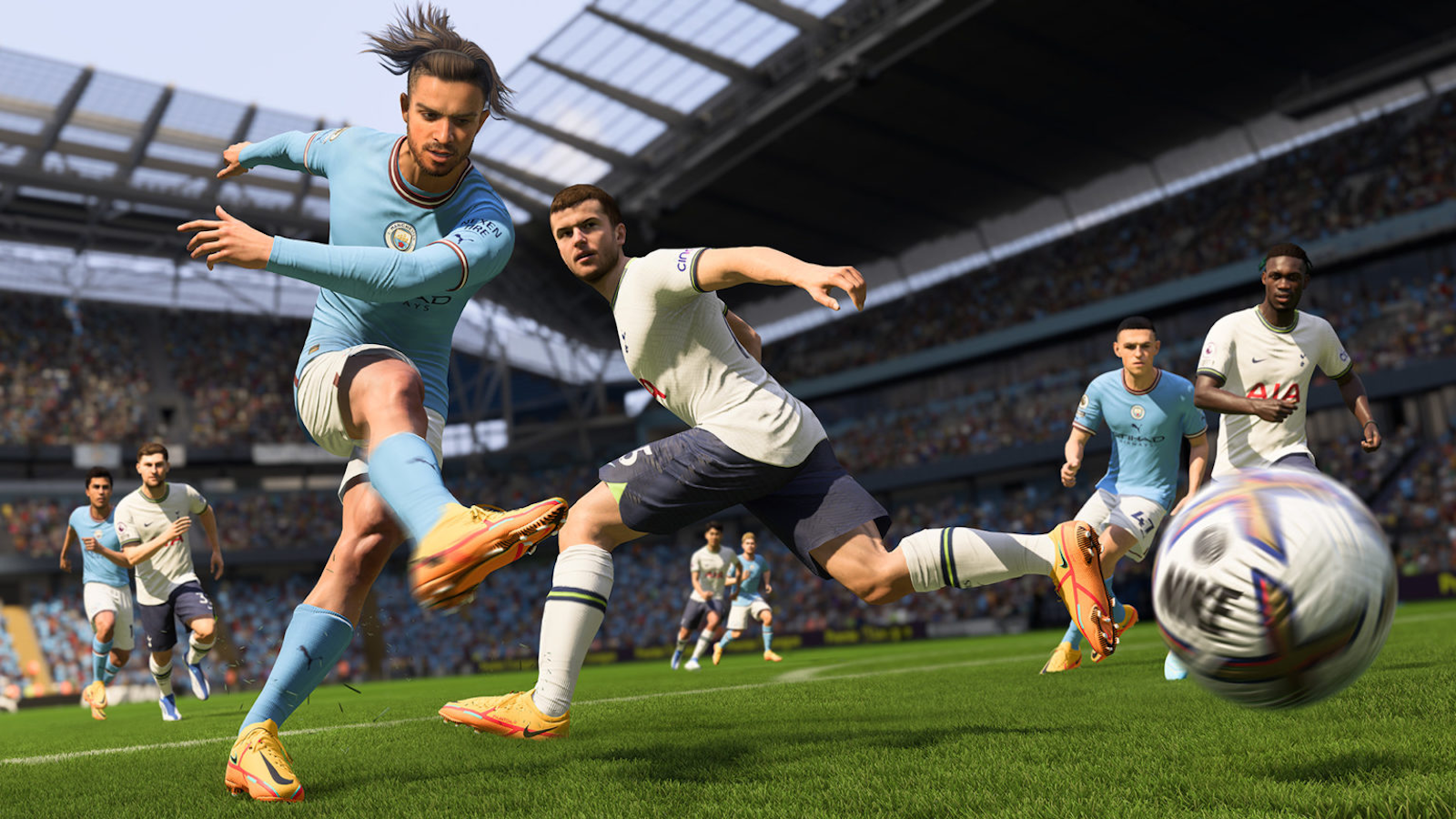 FIFA 23 is indisputably one of this year’s most anticipated sports games, and fans cannot wait to see the official ratings for their favorite players. EA Sports recently announced on official Twitter that it would reveal the top 23 players in FIFA 23 soon. Every player wants to have these ambassadors of the footballing world on their team. Knowing the official ratings for these icons before the game releases makes a massive difference for the community.

FIFA 23 is scheduled to release on Sept. 27, 2022, and players looking to pre-order the game will get a few bonuses to kickstart their campaign. Now you know exactly which player to purchase to make the dream team that others can only be envious of.

Here’s what was revealed about the official FIFA 23 player ratings which are arriving sooner than you think!

According to the Twitter post, the official player ratings for the crème de la crème will be released on Sept. 12, 2022. At the time of writing, 20 hours are left for the ratings to be revealed. Check the official FIFA 23 site to keep track of the release time. The post also featured some of the player cards for FIFA 23. It’s no surprise that Kylian Mbappe, Virgil Van Dyke, Son Heung-Min, Vinicius Jr, Pedri, Alphonse Davies, and more were on the list.

Ratings for several Premier League players were also teased via these cards. Besides Van Dyke and Son, ratings for Premier League icons like Jack Grealish, Kai Havertz, and Christian Pulisic were also featured on the Twitter post. Similarly, player cards for young talents like Jude Bellingham, Dušan Vlahović, João Félix, and Federico Valverde also seem to be on par with the community expectations. As for the highest-rated players in FIFA 23, we have compiled a list of talents that will most likely lead the overall ratings.

Players are eager to see which top talents will make the cut to become the best footballing stars in FIFA 23. Fans expect to see iconic talents like Kylian Mbappe, Lionel Messi, Robert Lewandowski, and Karim Benzema as the top forwards in FIFA 23. Similarly, the top defenders would likely be Virgil Van Dyke, Marquinhos, and Ruben Dia, with Trent-Alexander Arnold, Achaf Hakimi, and Alphonse Davies as the best winger backs.