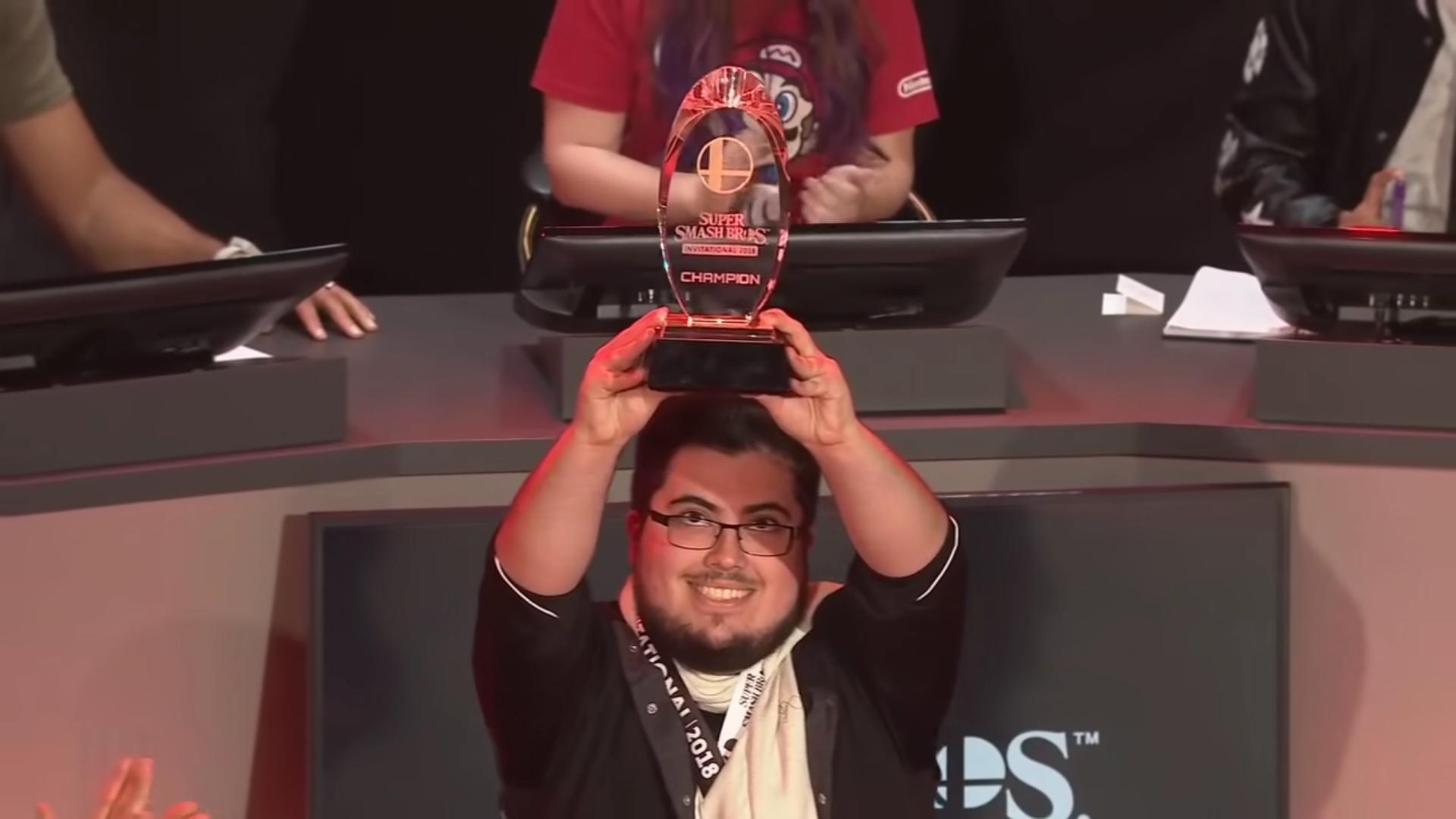 Gonzalo “ZeRo” Barrios has never kept it a secret that his time spent as the most dominant Super Smash Bros. player in the world was not kind to him, and he recently opened up about just what he thought about that position.

ZeRo was a top player in Super Smash Bros. Brawl and eventually took the title of the best Smash for Wii U player in the world after going on an unprecedented 53 tournaments in a row between Nov. 2014 and Oct. 2015.

He was the top-ranked player from the start of Smash 4’s competitive scene until the fifth edition of the Panda Global Rankings, which was after he retired from competitive play and Leonardo “MKLeo” Lopez took the top spot. He was named the best Smash 4 player of all time after Ultimate released.

“You actually don’t wanna be the best player at something,” ZeRo said in the first of several posts. “The throne is actually terrible. Everyone will just bring you down and not support you. You wanna be top five, or the second best player. You get the benefits of still winning often, and still be a fan favorite, esp vs #1.”

This post sparked a huge conversation in the Smash community, which is not known for being kind to top players. ZeRo has faced a lot of criticism for staying in retirement despite Ultimate’s success, but he continued to stand firm in his stance of remaining a content creator rather than returning to the pro scene.

This sentiment was echoed by Echo Fox’s Jason “Mew2King” Zimmerman, who noted that his own time as the top player in Brawl was much different from his experiences as one of the “Five Gods” of Melee.

“It’s sadly true based upon my personal Brawl experiences,” Mew2King wrote. “Put in hundreds [or] thousands of hours of practice alone and theorycraft alone to be the best ([I] held it for over five years) but people cheered against me ALL the time because of it. Didn’t experience this to the same exact degree in other games (although [I] still experienced it very often).”

While ZeRo made sure that people knew this was based on his personal experience at the top, many fans began calling him out, saying that the only reason he has as much success as he does with Twitch is that he was, at one point, the best player. This is a thought process that the Chilean player has fought back against since he retired, stating that just being good isn’t enough.

“The concept that I made, strictly because of my skill, just isn’t true” ZeRo said. “I’d say a decent portion, but not the majority, I’ve had to consistently step out of ‘hey, I’m that best player’ role so often to succeed. Furthermore, content is where it’s at, and skill don’t matter there.”

There were a few players who disagreed with him, one being Adam “Armada” Lindgren, one of the best Melee players ever, who is also now retired. Armada noted that his experience at the top was much different, but that it was likely just because of his personality and that the situation would likely differ from person to person.

The most striking response was from Juan “Hungrybox” Debiedma, the current number one Melee player and one of the most divisive figures in the community. Hbox has frequently been ridiculed for playing Jigglypuff in a way that is considered boring or toxic.

He only responded with a single image, but it speaks for itself. Hbox is constantly told he is killing Melee with his play, with one person even throwing a crab at him on stage at an event. The crown lies heavy on the head of top players, bringing ridicule, belittlement, and other harassment with it.

Since retiring, ZeRo has focused on his Twitch streaming and YouTube content creation. Along with that, he recently started posting about and frequently mentioning how he is working on his health, just yesterday saying he has lost 46 pounds this year.

This new outlook on his career and health have often been attributed to how much happier he is with his position post-Smash. Even if he still streams Smash frequently, his time at the top killed his drive to do it for anything beyond content.