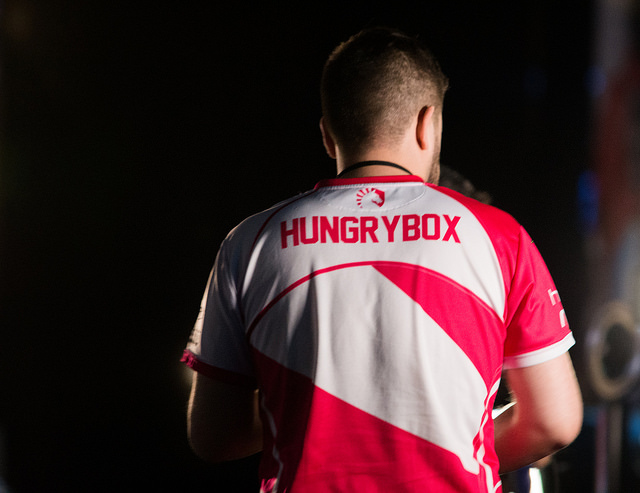 Team Liquid’s Juan “Hungrybox” DeBiedma miraculously fought through the losers bracket and beat Cloud9’s Joseph “Mango” Marquez last night in the grand finals of Pound 2019. His reward? A dead crab thrown at him by a disgruntled fan.

The crab narrowly missed Hungrybox, but he was furious, nonetheless. He picked up the crab, pointed at the fans, and (presumably) shouted profanity at the audience. It’s not clear what he said, but he was visibly angered.

The perpetrator was immediately kicked out of the venue and permanently banned from attending future Pound events.

Hungrybox apologized on Twitter for his harsh words, but instead of being scrutinized, he was met with unanimous sympathy from the Smash community.

Hungrybox has proved to be the best player in the world and his dedication to the game is unprecedented. He’s remained vigilant despite being a controversial figure and receiving continuous harassment for playing Jigglypuff, a Melee character that’s considered overpowered by many pundits.