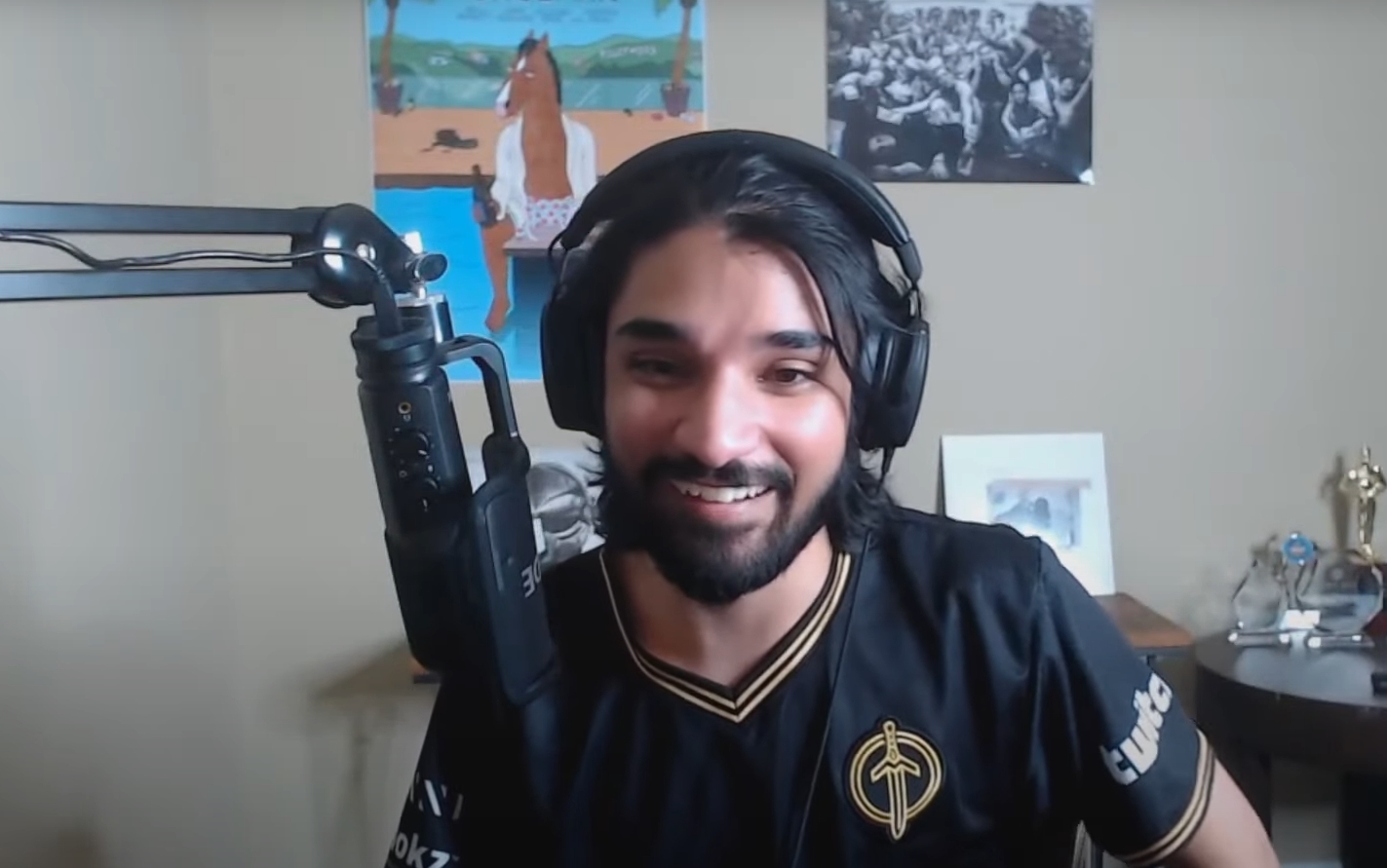 The two most dominant forces in the current online scene for Super Smash Bros. Melee clashed twice at Smash Summit 10 Online, but Zain Naghmi still looks like the best player in the world after winning the event last night.

While the competition was limited to regional brackets, all of Zain’s wins came in a dominant fashion, with only Joseph “Mang0” Marquez forcing him into a game five situation throughout the playoffs.

Mang0 actually had the hottest start, though, going completely undefeated through pools as the only 12-0 player, while Zain and Justin “Wizzrobe” Hallett went 12-2. That quickly turned into the start of a deep playoff run, extending to a 17-0 record before Wizzrobe managed to take a game in the semifinals.

Zain and Mang0 matched up first in the winners bracket finals, where Zain took a strong opening game but allowed Mang0’s Falcon to move his way right back into the series. A close win in game three put Zain at a huge advantage and the pressure seemed to hit Mang0. He essentially SD’d three times in the final game, losing the set 3-1.

Mang0 went on to defeat iBDW in losers bracket finals to set up a rematch with Zain in the grand finals—and he came out with his usual, aggressive play as he tried to reset the bracket.

Although Mang0 went up 2-1 in the first three games, Zain just looked composed and prepared for anything Mang0 threw at him. Even as the Falco dealt massive damage with flashy moves, Zain was punishing the slightest mistakes with swift sword slashes and precision hits.

With Marth’s range and the right reads, Zain’s game sense carried him to a strong 3-2 finish, winning his first Smash Summit and continuing his dominant streak of NA victories. Mang0 was actually the last player to beat Zain in a grand finals appearance during Slippi Champions League – Season 1 Week 1 before the Marth main went on to win the next three weeks.

In his post-series interview, Zain mentioned that he was extremely happy with his performance and the fact that the Melee community was in high spirits despite Nintendo’s recent decision to forcibly cancel The Big House Online.

“I’ve always been worried about my time in Melee being too short, asking like ‘is it going to end at any moment?’ I’ve been really nervous about that,” Zain said. “But even after this recent news I think I have been reaffirmed that the passion in this community is so strong I and others who want to get into this game don’t have to worry about it. I’ve grown the most from anything with Melee and these last six years have been an absolute joy.”