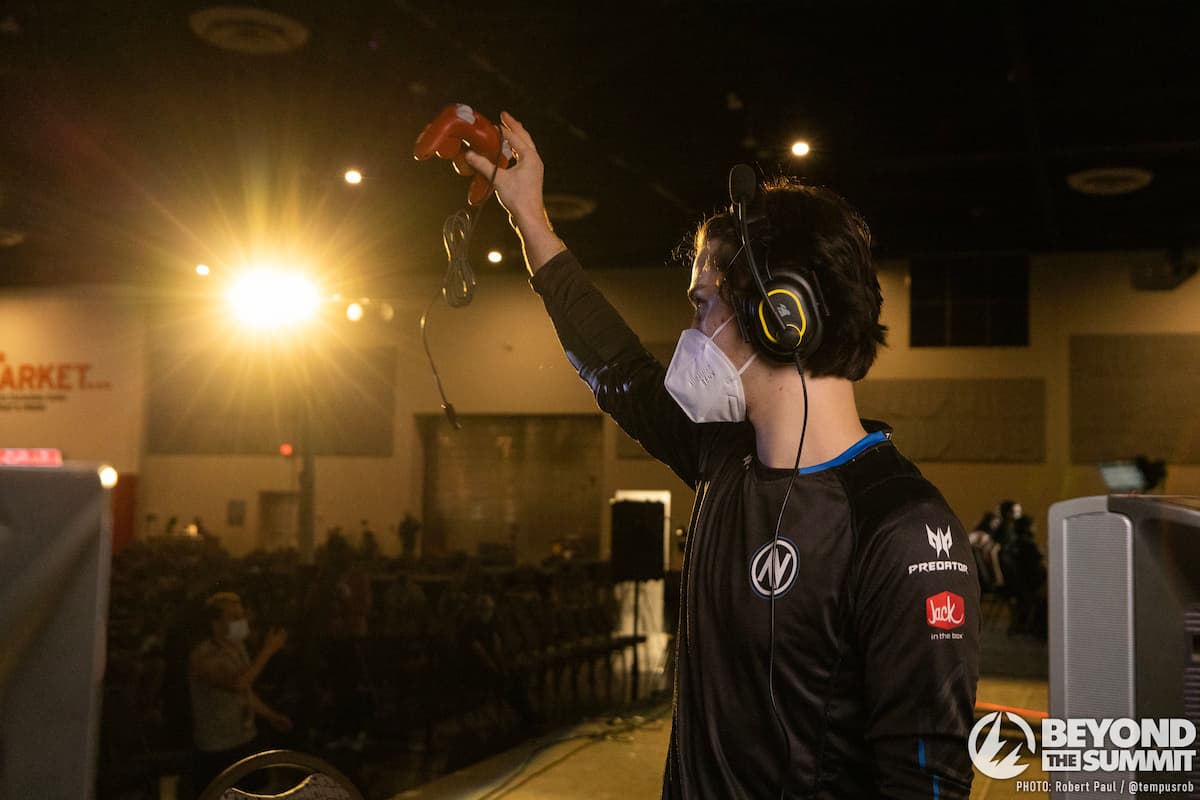 Photo by Robert Paul via Beyond the Summit

After placing consistently in the top five of all of his previous offline appearances this year, Wizzrobe took home yet another Major title—sweeping Hungrybox to win Mainstage 2021.

Wizzy’s grand finals victory was his second straight win over one of the most dominant players in the history of Super Smash Bros. Melee, though it isn’t exactly surprising to see.

In their lifetime head-to-head comparisons, Hbox only had a 15-12, or 56 percent winrate over Wizzy prior to Mainstage—one of his closest among top players that he has played that many times, according to PG Stats. Wizzy has now pulled that total to 15-14, just one set away from tying their lifetime tournament record. And with how he played during this Major, that very well could happen before the end of 2021.

Wizzy had a relatively clean run to take his second Major, only dropping three total games the entire event and beating Eddy Mexico, Lucky, Axe, and Ginger before even facing off with Hbox. His first set with the best Jigglypuff to ever Rest was also decisive, taking the series 3-1, with all of his wins being by two stocks—including two back-to-back wins to close out the series on Dream Land.

With that loss, Hbox dropped down to face KoDoRiN, another player that continues to show extreme levels of improvement this year. Despite falling 0-3 to Hbox in loser’s finals, this is his second third place finish at a Major this season, and he will be competing at both Smash Summit 12 and Smash World Tour 2021 Melee Championship thanks to his continued rise.

Wizzy, Ginger, Hbox, iBDW, and SFAT also earned a spot at Smash Summit 12 via their placements at Mainstage.

Even though the grand finals took a bit to get started, in typical Wizzrobe fashion, the game were quick and full of fast-paced action. Hbox did manage to keep the games in his second series against the Captain Falcon user closer, but the pressure and movement mixups from Wizzy’s end were just too clean—we even got to see a Falcon Punch land.

With his movement and punish game on-point, Wizzrobe wrapped up the final set with a well placed knee, proceeded to fist bump Hbox, and rolled away with his travel bag in tow.