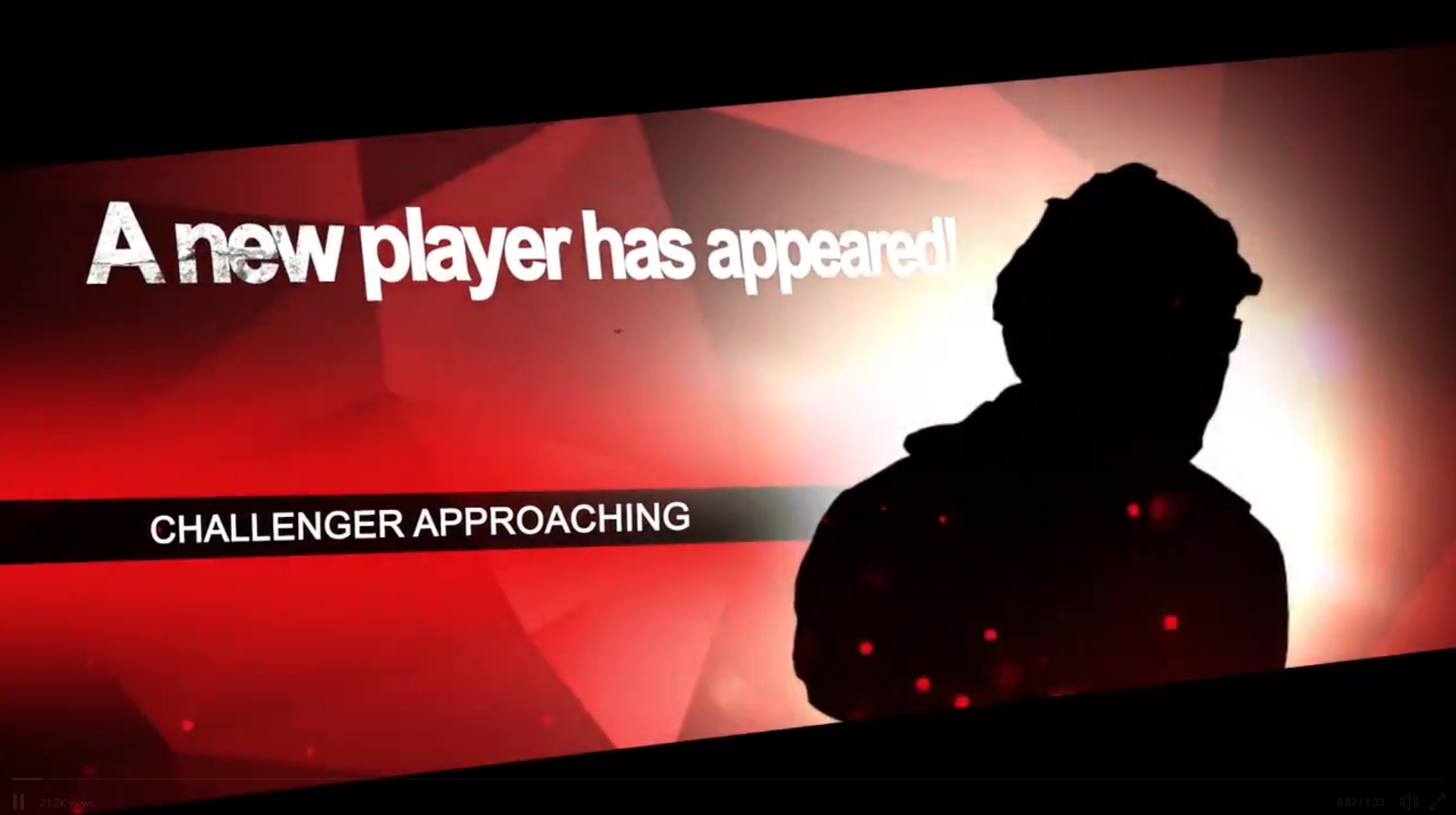 Justin “Wizzrobe” Hallett was the first Captain Falcon player to win a Major in a decade, one of the first Super Smash Bros. Melee players to truly shine in multiple Smash games, and now, the first Smash player to ever represent Team Envy.

The 21-year old Melee star joins Envy just in time to compete during some of the biggest tournaments in the world, including EVO 2019.

For the last two years, Wizzy has been the eighth-ranked Melee player and shown flashes of making it even higher than that. Earlier this year, Wizzy announced he would be taking a break from Melee to focus on grinding in Smash Ultimate.

After coming back to play in tournaments again, he finished fifth at Get On My Level 2019 and showed that his skills hadn’t suffered at all during his break. In fact, he and many other players who compete in both Melee and Ultimate say that playing both titles can actually help their game.

That really showed at Smash ‘N’ Splash 5 as Wizzy beat the top-ranked Juan “Hungrybox” Debiedma in the grand finals to win his first Major—the first Major won by a Captain Falcon player since Joel “Isai” Alvarado back in 2005.

“Wizzrobe is the perfect match for Envy: he brings a big personality and record of competing at the highest level that we’re excited to further,” CEO of Envy, Mike Reufail said. “We’ve been in awe of the fanbase that has developed around Smash for many years and waited for the right player to bring Envy into the scene. We can’t wait to watch Wizzrobe compete.”

But that wasn’t all, as Wizzy went right from his interview following his win to compete in top-eight for Ultimate. During that run, he beat several of the top players in the world, including one of the top-two, Gavin “Tweek” Dempsey.

He went from Smash ‘N’ Splash to Smash Summit 8 to play against a smaller group of the best Melee players in the world. At Summit, he faced off against the best Pikachu in the world, Jeffrey “Axe” Williamson.

The pair of mid-tier legends had an amazing series that ended with Wizzy forcing a bracket reset before falling just short of a second straight Major. Axe claimed the first ever Major win by a Pikachu player while Wizzy took home the second-place finish.

His willingness to work at his weaknesses, versatile play, and long track record of being a top-level competitor make him the perfect player for Envy as its debut Smash Bros. signing.