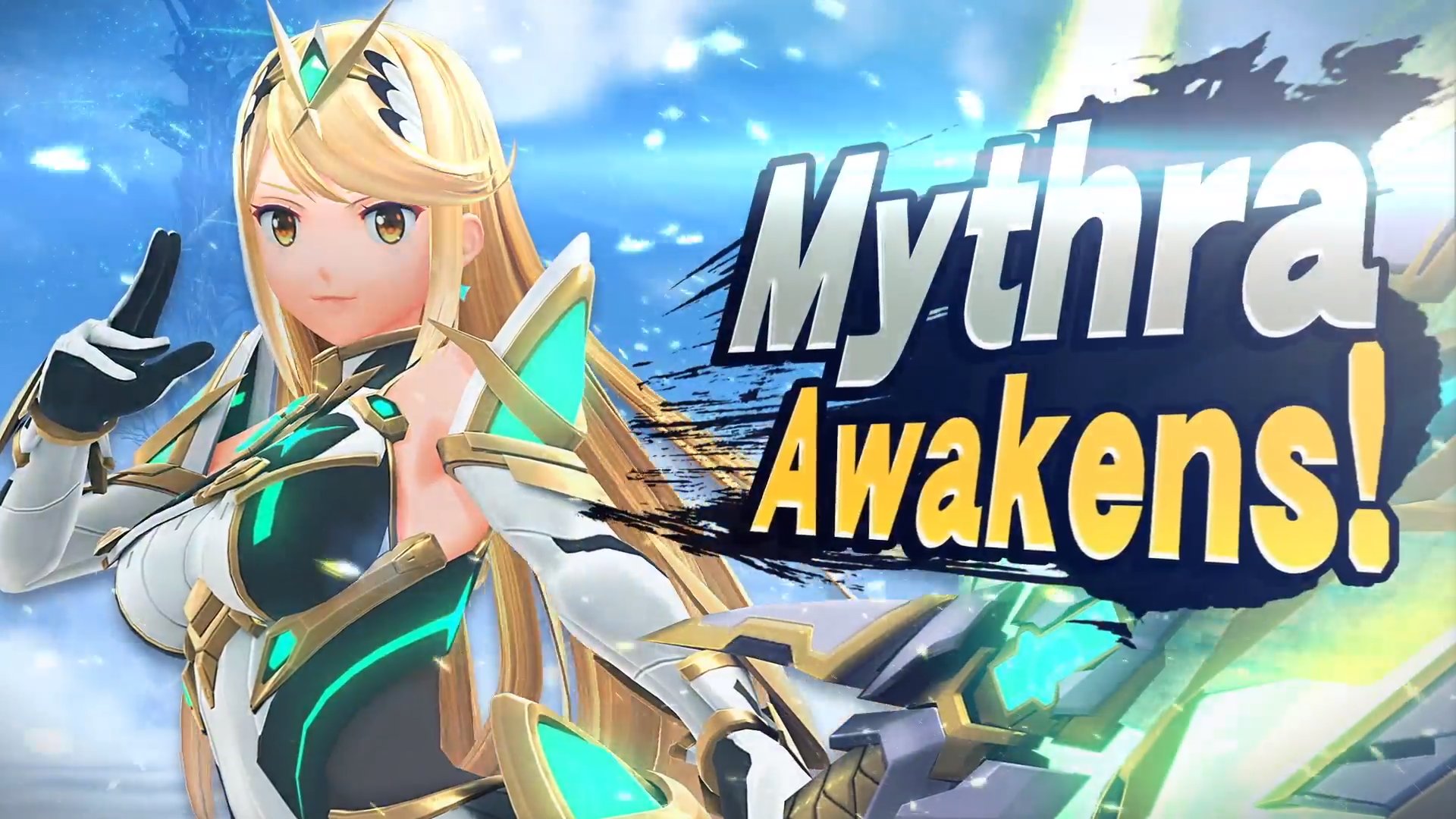 Pyra and Mythra from Xenoblade Chronicles 2 are set to join Ultimate oh March 4 later on in the day. For anyone in Europe, this’ll likely be March 5 early in the morning.

Another Smash Ultimate stream will likely take place in the near future to give more details on the fighter’s move set, track list, stage, and release date.

If the structure for past information streams is followed in the usual fashion, Nintendo should have the game’s director, Masahiro Sakurai, revealing more details for the paired characters’ move and animations. After Pyra and Mythra are officially released, there will only be two more DLC characters left in the second fighters pass for Super Smash Bros. Ultimate.

This article will be updated when Pyra and Mythra’s exact release date has been confirmed.