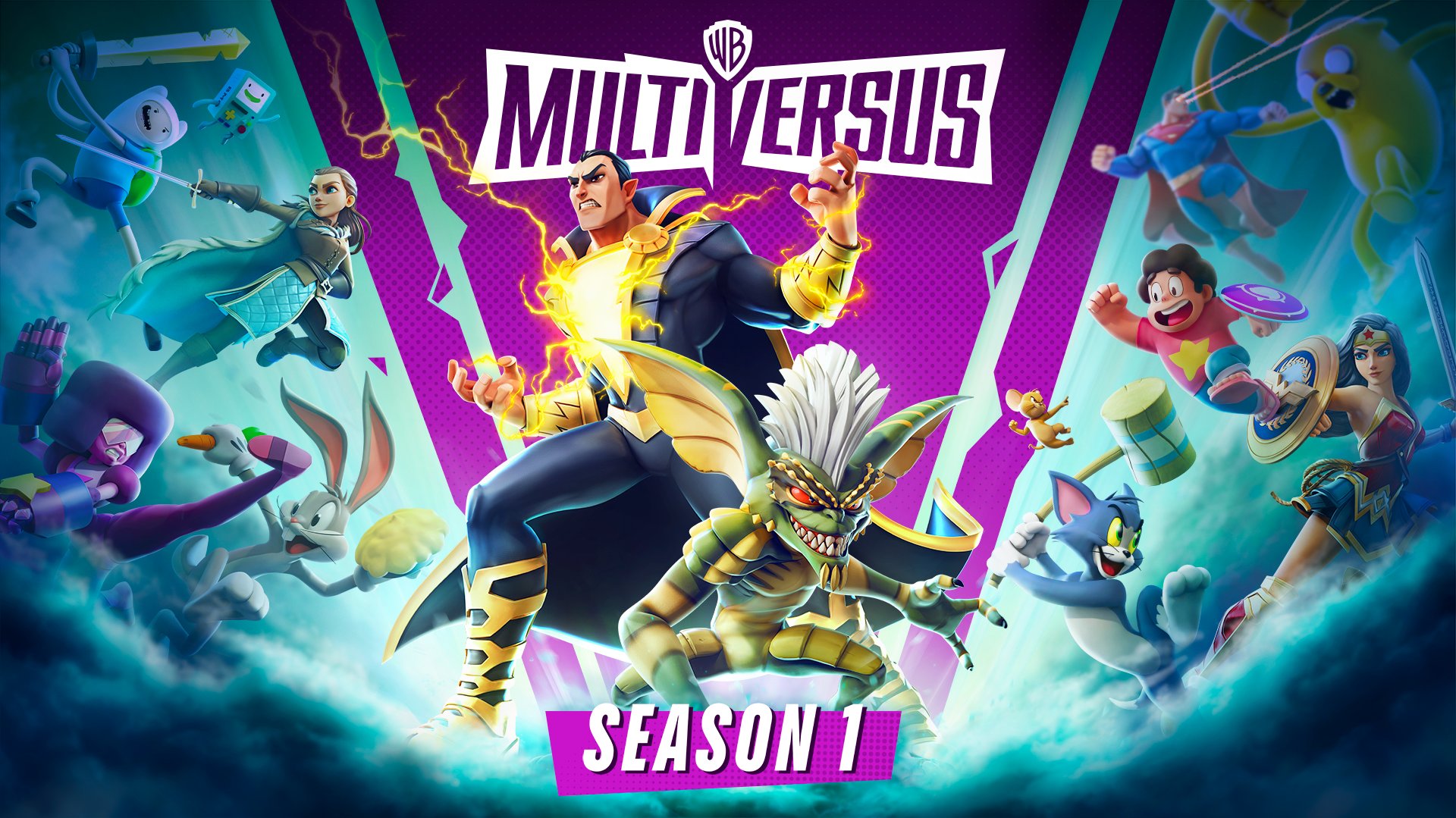 Lock in and prepare, MultiVersus fans. Two new characters are getting ready to join the fray and fight for supremacy, shocking the competition with their high-flying, side-slashing powers—or maybe even three depending on how things shape out.

Powerful magic-wielder Black Adam and Stripe from Gremlins will be joining MultiVersus’ diverse cast of different cartoon and popular TV show characters, and players are already speculating on what kind of movesets they’ll bring to the arena. The game’s inaugural season has finally been released too, pumping up even more hype into the title.

But when can fans expect Black Adam and Stripe to hit MultiVersus’ live servers?

What are the release dates for Black Adam and Stripe?

Black Adam and Stripe will be among the next DLC characters to join the game, along with Rick Sanchez from Rick and Morty. The exact release dates are being shared individually, starting with Stripe.

As it stands, Stripe will release on Sept. 6 in a new update. But it is not clear if the main antagonist from Gremlins is going to be mischievous and sinister on his own. Imagery in the trailer hints at main-mogwai Gizmo also joining the game, but whether that is as a separate character or variant skin is yet to be seen. They could also be released in two parts.

In addition to Stripe, and potentially Gizmo, one of DC’s most powerful figures, Black Adam is set to join the battle.

He currently stands as a corrupted antihero attempting to clear his name and reputation among the people of the world. He has superhuman strength, speed, and durability, and wields lightning from his hands—along with a new film releasing in theaters on Oct. 21 starring Dwayne “The Rock” Johnson.