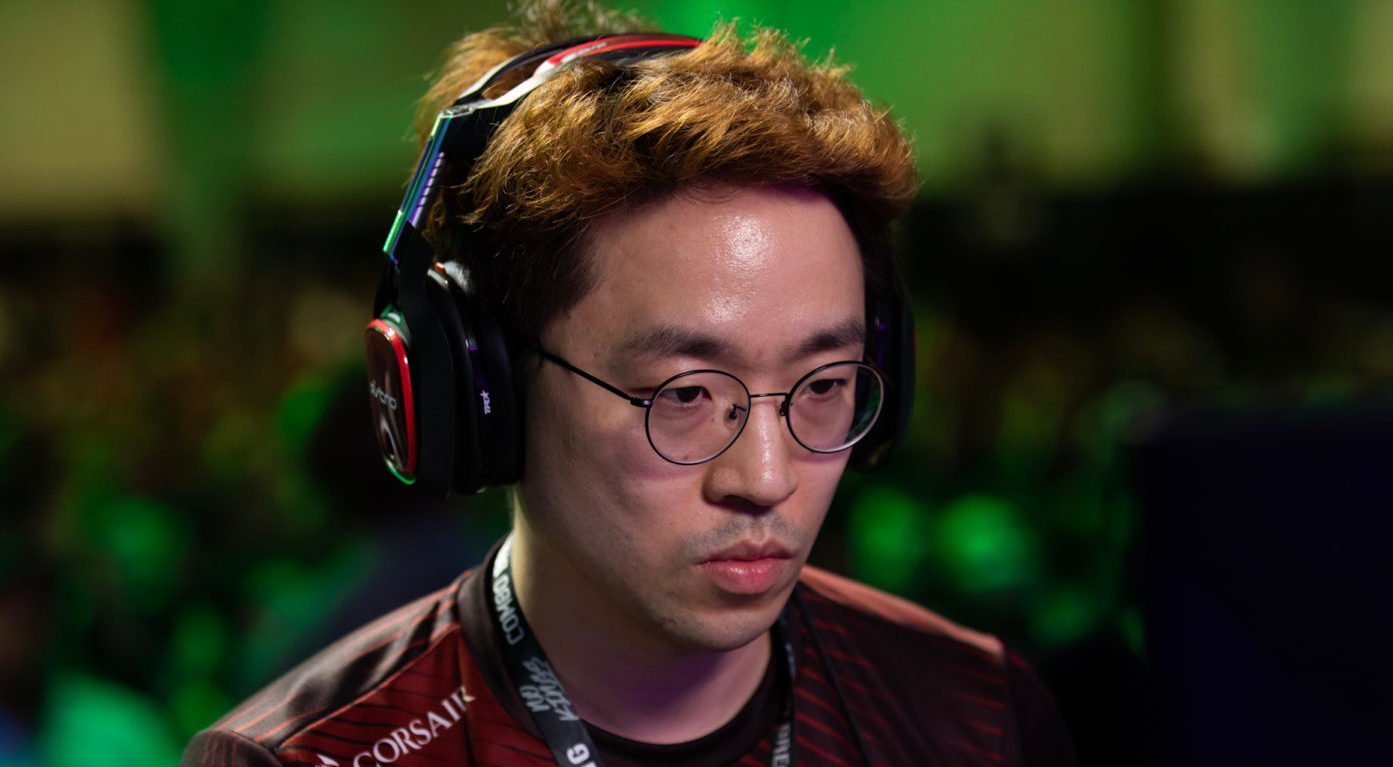 Korean esports organization Vision Strikers will be expanding its operations into the fighting game scene next year with three of the best Tekken competitors.

The organization, known for its recent regional dominance in FPS title VALORANT, acquired the contracts of Bae “Knee” Jae-min, Kang “Chanel” Seong-and Park “Infested” Byeong-ho. Both Knee and Chanel represented ROX GAMING in Tekken for the past four years, while Infested is a relatively new name, only starting to compete online during the pandemic.

Playing at the highest level since Tekken 5 around 15 years ago, the legendary Bryan player Knee is a two-time EVO champion who still competes at the top of his game today. Just last month at Red Bull Kumite Las Vegas, Knee placed second in a field of players comprised of just about the toughest competition available, sans Arslan Ash who was denied a travel Visa for the event.

He will be joining an org that boasts of the best VALORANT team in East Asia, a team that went undefeated for large portions of the 2020 and 2021 seasons. Vision Strikers is beginning to build towards becoming a tier-one esport organization in the Asian region, since the acquisition of the legendary ROX GAMING Tekken team will immediately grant the org some status within the FGC.

The Tekken tournament landscape still in unsure territory heading toward a post COVID-19 world. And with rumors circulating about a possible upcoming announcement from Bandai Namco on what the next iteration of their flagship fighting game title will be, there is no available information on where and when we will get to see the new Vision Strikers players compete.

For now, Knee, Chanel and Infested have started streaming their ranked matches and online tournaments under their new sponsor on Twitch and YouTube.