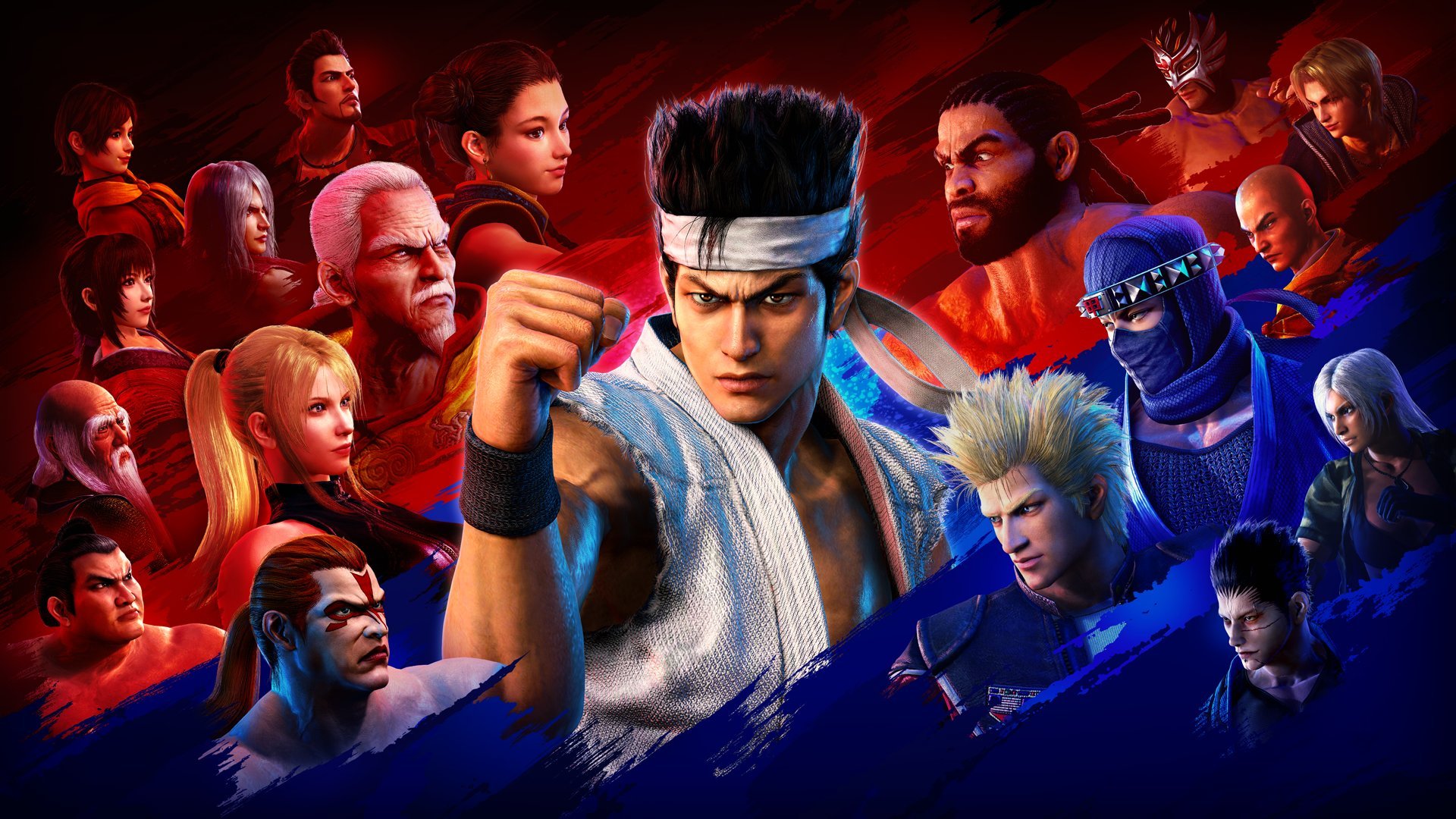 The newest entry into the classic fighting game franchise will be its first console release since Virtua Fighter 5 in 2006 and 2007, and it will be a PlayStation 4 console exclusive—though it will also be playable on PS5.

Virtua Fighter 5 Ultimate Showdown will feature the same core gameplay as the 2006 original, with updated visuals reworked from the ground up by Sega AM2 and RGG Studio in the latter’s Dragon Engine. It also features new background music for every stage, a new user interface, and an online mode that features tournaments, a spectator mode, a lobby system, and more.

The game is set to be a PlayStation exclusive, but will likely launch on PC via either Steam or the Epic Games Store too.

This Virtua Fighter title is being developed as part of Sega’s 60th anniversary project, which will also include other announcements, such as the upcoming Sonic Central stream to talk about projects, partnerships, and events for the blue hedgehog’s 30th anniversary.

Industry analyst Nibellion and the website Areajugones have reported that Virtua Fighter 5: Ultimate Showdown will also be available to PlayStation Plus members for free in June. If that is true, it will be downloadable alongside Star Wars: Squadrons and Operation: Tango just shortly after its June 1 release.