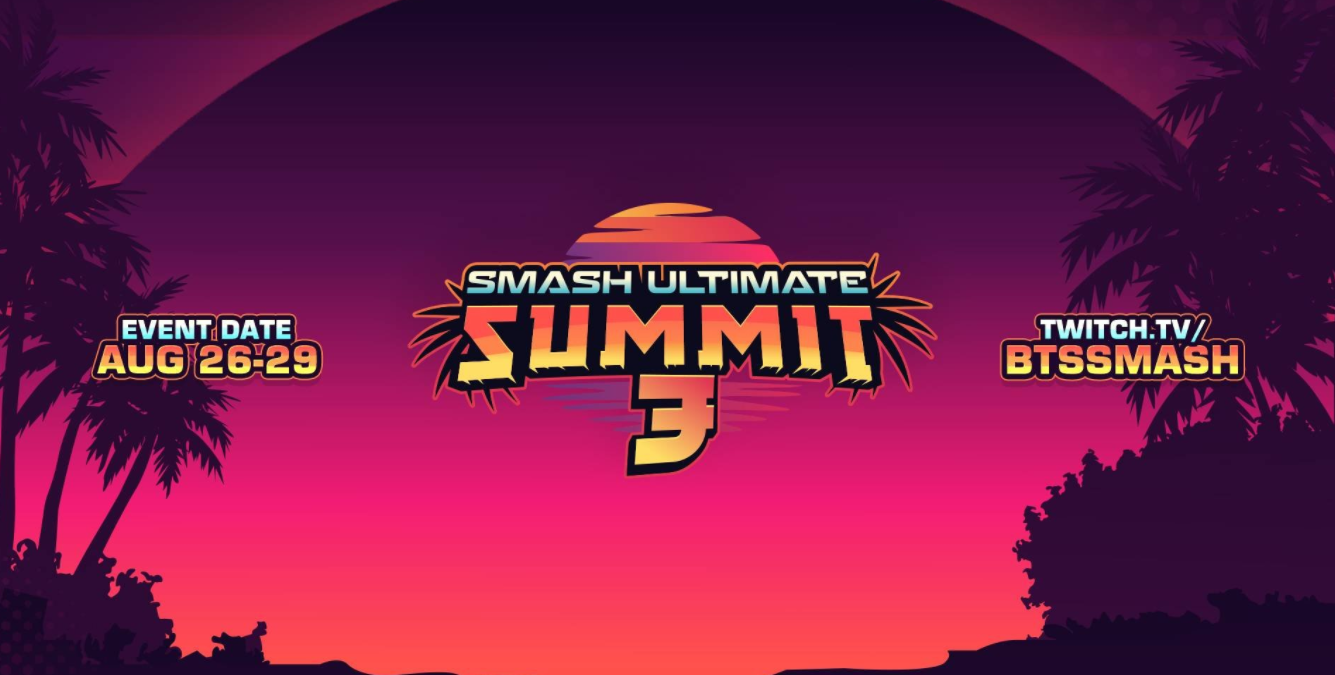 Beyond the Summit has smashed another Super Smash Bros. milestone, with Ultimate Summit 3 becoming the second event in the franchise to break a $100,000 total prize pool.

This will be the second straight major Smash event to break the $100,000 mark, behind Smash Summit 11—which holds the record for the biggest Smash prize pool in history at $155,373.

Beyond the Summit broke the mark on the back of its voting season, which has fans crowdfund the event’s prize pool to try to get their favorite players into the competition. They can achieve it by spending money on merch or subscribing to the BTS Smash Twitch channel. Fans receive free votes, but players usually organize their communities to drop large amounts of votes at strategic moments in “Spirit Bomb” movements as an attempt to secure a spot right before each deadline.

Ultimate Summit 3 will run from Aug. 26 to 30, and VoiD, Aaron Wilhite, Riddles, and Trevor “Atomsk” Hirschen already earned their spots through votes. Fans have also fully funded all of the event’s bonus goals, including the Random vs Random bracket and USA vs The World crew battle.