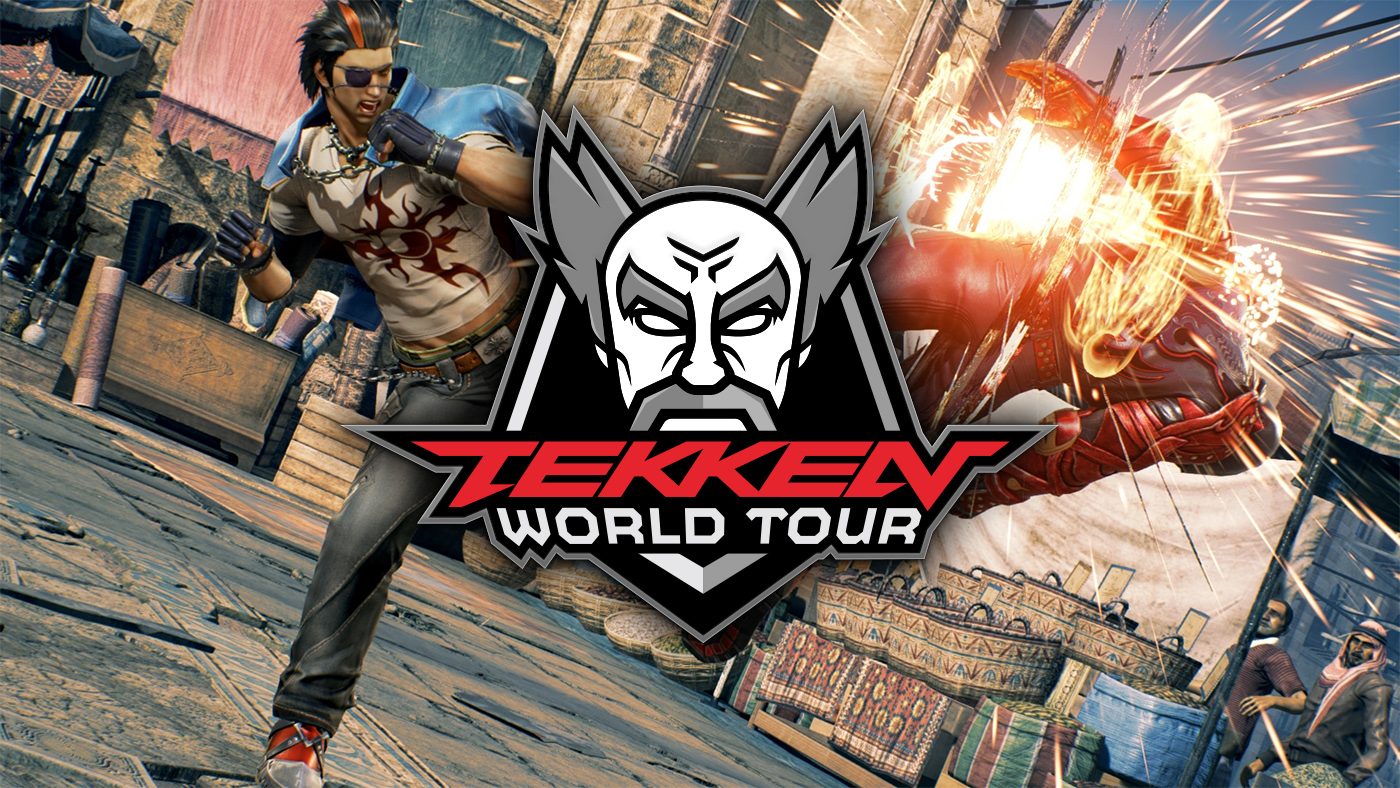 The company behind the Tekken series has big esports plans for its newest fighting game.

Tekken 7 publisher Bandai Namco and Twitch announced an “exclusive multi-year partnership” on Thursday, with the first step being a $200,000 Tekken World Tour. The tour will feature stops around the world and will culminate in a 16-player championship event in November.

The circuit will consist of three regions: the Americas, Europe, and the Asia-Pacific region. Players earn points throughout the year in their own region for their performances at both online and offline tour stops. Competitors are allowed to take part in events in other regions, but they can only earn points in their own regions.

Evo 2017 will serve as the only event whose winner will earn direct qualification to the tour championship. The rest of the 16-player field will be composed of the top five points earners in each of the three regions.

All of the tour’s action will be hosted on the Tekken series’ official Twitch channel. Twitch will also help manage the tour’s operations, similar to its deal with the Rocket League Championship Series.

The announcement comes just eight days before the game’s console and PC launch. Tekken 7 was first released in Japanese arcades in March of 2015. In the two-plus years between its arcade and console releases, Bandai Namco has brought versions of the game to several major fighting game tournaments throughout the world.

The Tekken World Tour is the culmination of Bandai Namco’s growing esports efforts. The publisher has long had a hand in the popular Mastercup team tournament series and has provided pot bonuses at Evo and other events, but those efforts have significantly increased over the past two years. The company hosted international qualifying events for its first “King of the Iron Fist” tournament in 2015, then launched several regional tours last year. Those regional tours continued into this year, with the finals of the UK Championship series set to take place this weekend in London.

The tour also continues a recent trend of fighting game developers and publishers supporting their games with season-long circuits. The Capcom Pro Tour was created in support of the Street Fighter series in 2014 to much acclaim. That series has been followed by Killer Instinct’s Ultra Tour, the King of Fighters World Championship, and the recently-announced Injustice 2 Pro Series, the latter of which is set to kick off this weekend at Combo Breaker in the Chicago area.

The Tekken World Tour will begin in mid-June at CEO in Orlando, Florida. Registration for that event is open until June 4.