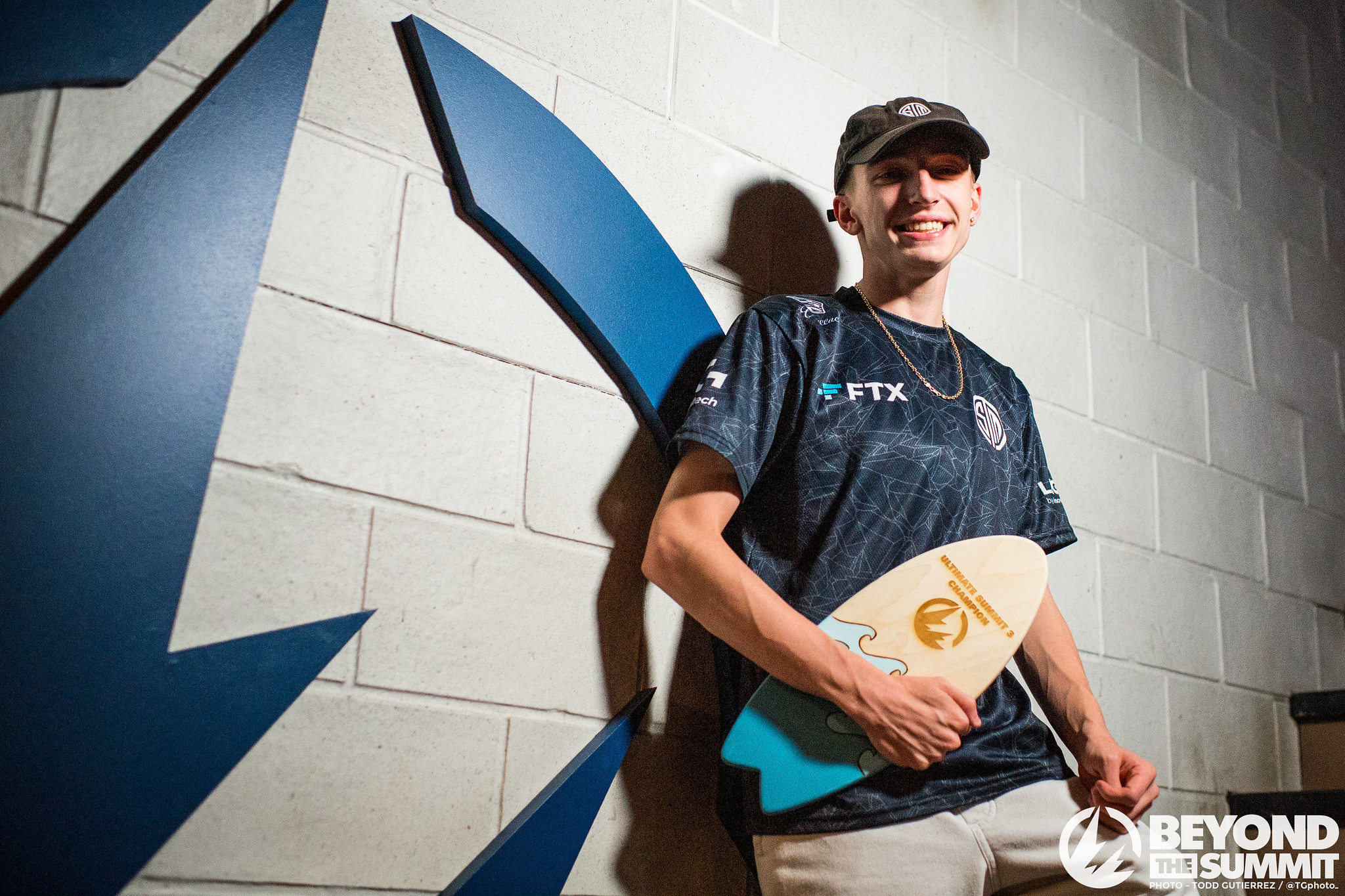 The Smash Ultimate Summit threepeat just wasn’t meant to be for MkLeo. Tweek went undefeated against the two-time, back-to-back Summit Champion MkLeo to win the event and nearly $48,000.

Tweek’s run started out with a rocky pools record, losing two of his three games and barely surviving with a 2-0 tiebreaker over KEN. However, after making it into the playoffs, he only dropped a single game on his way to winning the entire competition.

Starting in round one, Tweek pulled off an upset in the first round against Leo, pitting the two top players in the world, based on active players from PGRU Fall 2019, in an early head-to-head. It ended up being a 3-0 sweep, with Tweek’s Diddy Kong taking down Leo’s Byleth and Pyra/Mythra combo.

From there, Tweek swept Marss and halted rising star Edgar “Sparg0” Valdez’s hot streak with a 3-1 win, sending both to the lower bracket, where they would eventually fall to Leo.

After losing to Tweek, Leo got to work, putting together another legendary lowe bracket run that included wins over Dabuz, Kola, zackray, Marss, and Spag0. However, once he reached the grand finals, he just couldn’t find a solid answer for Tweek’s Diddy.

As expected of a clash between the two top players, every game came down to the final stock, but, unlike in previous matchups, Tweek shut the door on a potential reverse sweep. He closed out a 2-0 lead to finish his second sweep over Leo, going a combined 6-0 against his bracket demon to win his first Summit title.

Following his win, Tweek mentioned that over the last year, where he didn’t compete in many online events hosted during the COVID-19 pandemic, he spent time not only picking up Diddy, but also focusing on things outside of the game, like his own mentality.

“I know everyone knows I’m the guy who gets tilted, so that’s what I worked on,” Tweek said. “I even did some nerdy ass shit and read sports psychology books.”

Ultimate Summit featured the biggest prize pool in Super Smash Bros. history, hitting $159,137 and breaking Beyond The Summit’s previous record of $155,669 set last month at Smash Summit 11. Not only that, but the event also had over 105,000 peak viewers.

During the event, BTS confirmed that Ultimate Summit 4 will be running from March 3 to 6, 2022, with more details to come in the near future. But for now, players can look forward to more Smash from the Smash World Tour and other upcoming events throughout the rest of the year, like Mainstage in November.