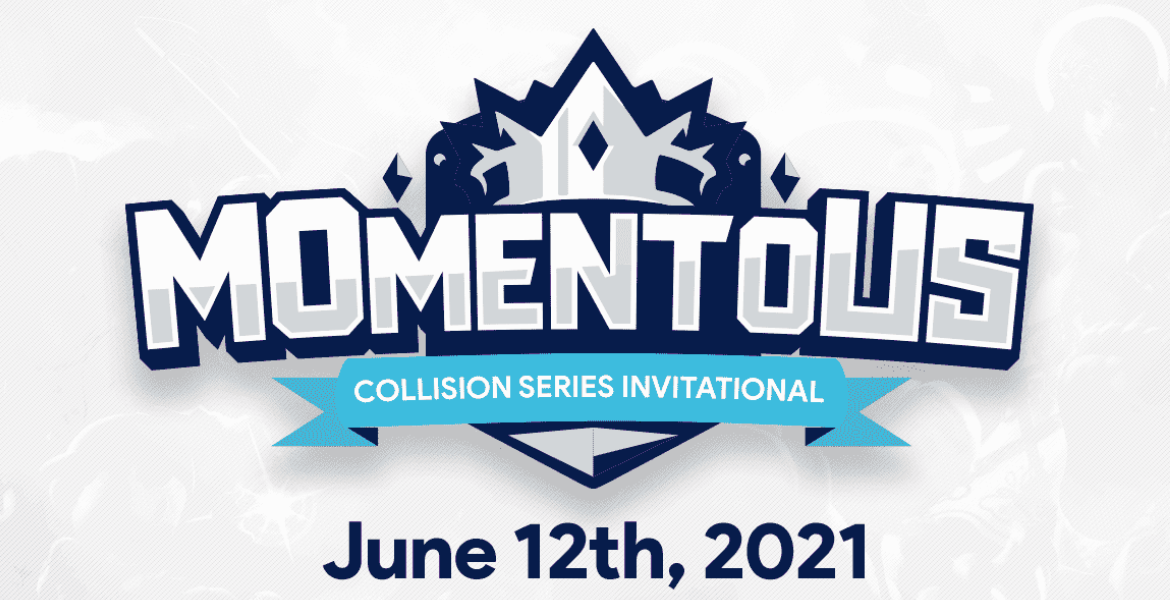 This summer will slowly see more and more events return to a physical space after over a year of nearly every esport hosting competition entirely online. And now Super Smash Bros. Ultimate will be one of those games returning to LAN with the Momentous 2021 Collision Series Invitational.

It won’t be a packed event with hundreds of players competing against each other at setups in a venue, however. Collison Gaming is bringing several top players from the tri-state area together to clash for $1,000 at Microsoft Studios in New York City.

The Momentous 2021 Invitational will run on June 12 and will feature three of the top 10 players from the previous Ultimate PGRU rankings, Tweek, Dabuz, and Light. Here is the full roster of 11 players that will be competing, with the 12th player being teased for a later reveal.

Collison Gaming is running the event in partnership with Smash.gg, Microsoft Experience Center, and Houseof3000.
It will be streamed live by the Collision Gaming team and Houseof3000 on Twitch on June 12. A full bracket and other event details will be shared in the coming weeks.