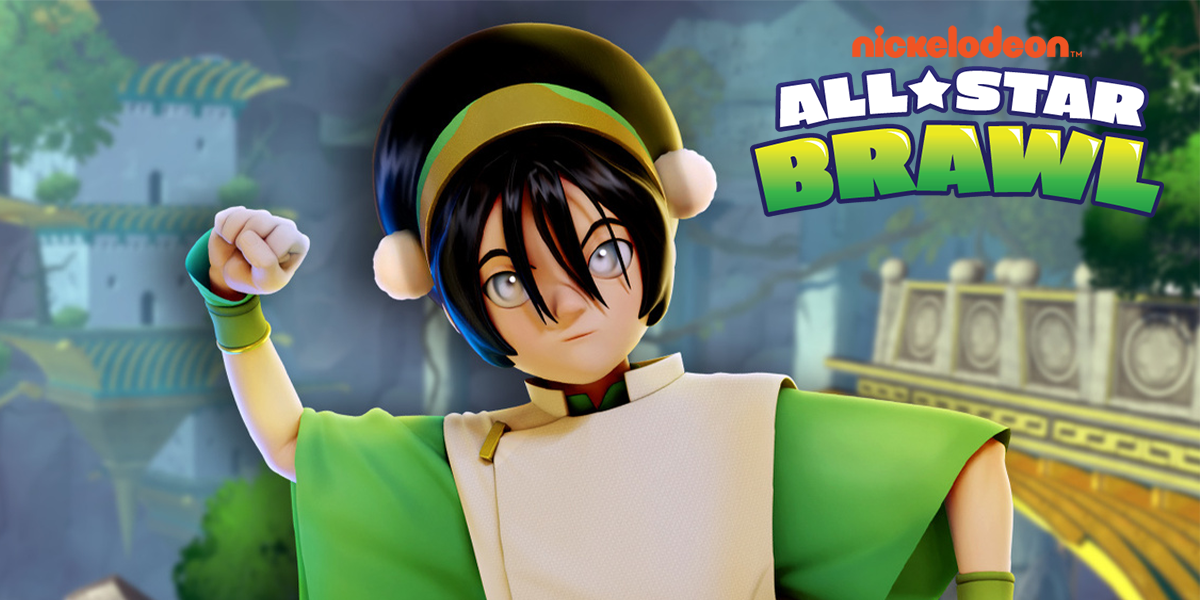 The final character for the base game of Nickelodeon All-Star Brawl has been revealed, and Toph from Avatar: The Last Airbender will shake things up in the last spot.

Matching yesterday’s reveal for Aang and Korra, Toph matches them by focusing exclusively on the strengths of her character from the show that play into her mastery of Earthbending.

In comparison to Aang’s fluid and very aerial use of Airbending and Korra utilizing an aggressive style that implements mostly Waterbending and Firebending in a mixed approach, Toph is a fighter who prefers to stay on the ground. She does have multiple aerial options, but as an Earthbender, her powers are best suited to dominate opponents on stage.

Toph will summon various structures from the ground, build up rock-based projectiles that can deal massive damage, and even boast surprisingly great recovery.

With this announcement, the Avatar franchise matches SpongeBob SquarePants as the Nickelodeon franchise with the most representation on the roster, each having three fighters. Toph is the last character that will be joining the base roster for the game when it launches on Oct. 5 for Nintendo Switch, Xbox One, Xbox Series X/S, PlayStation 4, and PS5.

Ludosity and Fair Play Labs have confirmed that DLC will be available for the game post-launch, though the companies shared no details about what characters or other content might be featured.