Got to love a good update. 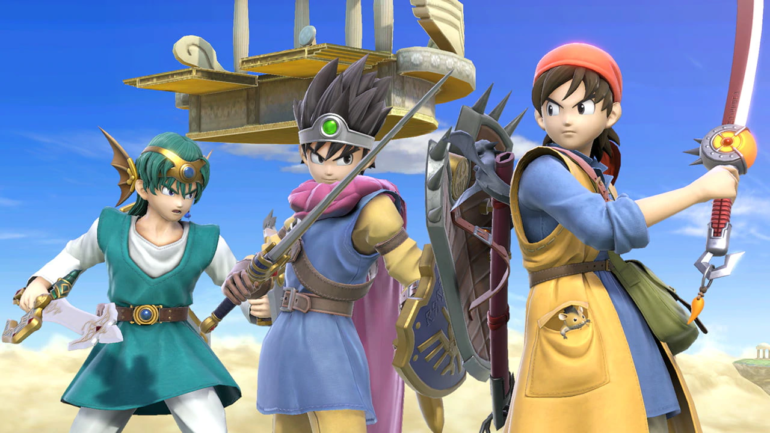 On top of the new character to play around with, Nintendo has also revealed a bunch of new modes and features coming to the game that players will be able to get their hands on in a few hours.

There will also be various buffs and nerfs to characters like with previous patches, but the exact details for these changes have not been released yet. Be sure to check Nintendo’s official websites for more information on these character changes once the patch goes live.