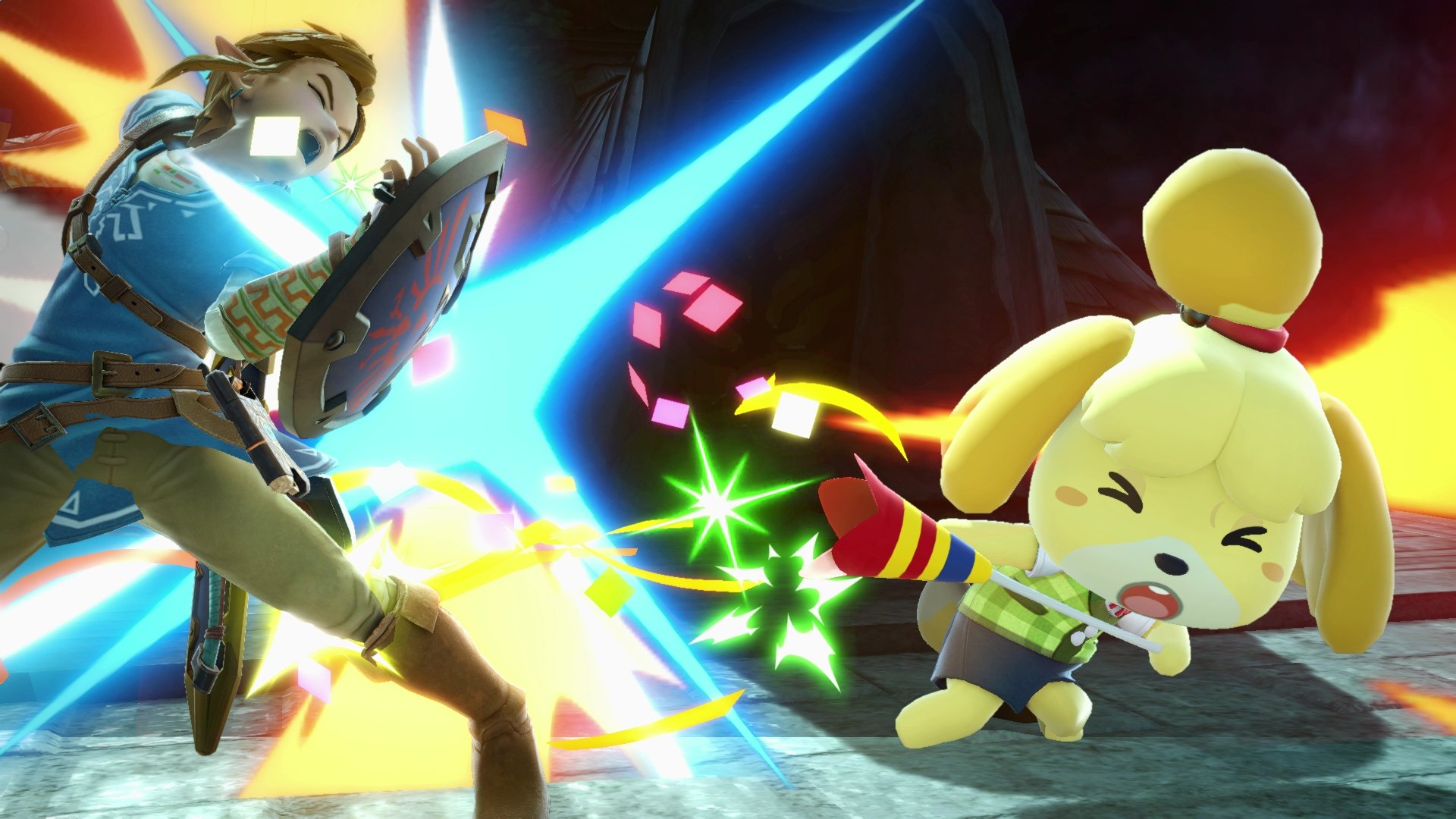 A game with nearly 90 different characters is surely going to have a few stinkers.

Fortunately for Super Smash Bros. Ultimate players who are looking to bend the rules and play outside the meta, the game is quite forgiving when it comes to low-tier characters. Unlike previous iterations of the Smash Bros franchise such as Melee or Brawl, Ultimate allows room for creativity as many of the game’s perceived “low tier” characters can still yield results at tournaments when placed into the right hands.

Here are five such characters that are generally regarded as the worst in the game, but can still turn a few heads when controlled by a relatively skilled player.

By miles the worst character in Smash Ultimate, Little Mac brings nearly nothing to the table. The character has nothing going for him in the way of aerials, as their hitboxes are way too small to make an impact. Little Mac’s only usages come on the ground, and even there, he can be outclassed by characters with a stronger combo game.

Where he’s at his worst, though, is off-stage. Little Mac’s recovery is notoriously bad, and if he’s a significant distance away from the stage, there’s a high chance he’s not getting back. If you’re able to throw Little Mac off-stage and apply just a small amount of edge-guarding, you’re going to find success against the character.

Incineroar’s main source of power comes from his ability to deal significant amounts of damage in just a few hits. But, as a true all-or-nothing character, Incineroar needs the stars to align to deal damage. Usually, he’ll need to proc Revenge to get off his most prominent finishers, and even then, the long cooldowns on his abilities make him an easy target for characters that can capitalize on those windows. Don’t expect to get any long-lasting string combos off while playing Incineroar, as his low speed and large stature are preventative measures that keep him from following up on his hard-hitting one-timers.

Another character that’s too slow for his own good, Ganondorf’s moveset relies on a “go big or go home” mentality. Hard-hitting, but incredibly slow moves such as up-smash and Down-B are going to deal a serious amount of damage, but most of the time, your opponent will need to have their hands off of their controller if they’re going to get hit by them. All of Ganondorf’s abilities are incredibly easy to dodge, even if you mistime your reaction.

While his combo game and kill options are stronger than most heavy characters, Ganondorf is more susceptible to combos than many of his counterparts. He doesn’t have the same sort of defensive maneuvers at his disposal that characters like Incineroar and King K. Rool do, making him an easy target for the game’s faster characters. No matter who you play, you should have a fun time with Ganondorf, as he’s practically the best character in the game for practicing your combos on.

Isabelle, on the surface, is a character that has a very similar moveset to Villager. But there’s noticeable downgrades between Isabelle and Villager, such as a poor recovery and underwhelming aerial combos. Villager is already a low-tier option to begin with, so making things even tougher on yourself by picking Isabelle isn’t going to do you any favors.

When playing against Isabelle, she’s easily exploitable as the character is very light and doesn’t have too many options off-stage. With two recoveries that are very straightforward to deal with from an edgeguarding standpoint, it’s pretty easy to bully Isabelle if she’s trying to get back on the ground.

One of the least-played characters in the competitive scene, Robin is heavily forgotten on all accounts. From an underwhelming recovery to damage combos that are hard to set up, Robin doesn’t have a whole lot going for them in the current meta. Sure, the “one-two punch” combos that are present for Robin players—such as the Arcfire into Up-smash combo—definitely hit hard, but once they’re utilized, there’s not much else to work with.

What Robin is in dire need of is a buff to their speed. In their current form, Robin feels like a heavy character that doesn’t hit all too hard. Additionally, when compared to other sword characters such as Byleth, Cloud, and Pyra/Mythra, the weights around Robin’s ankles make them an immensely underwhelming pick when there’s so many better options out there.