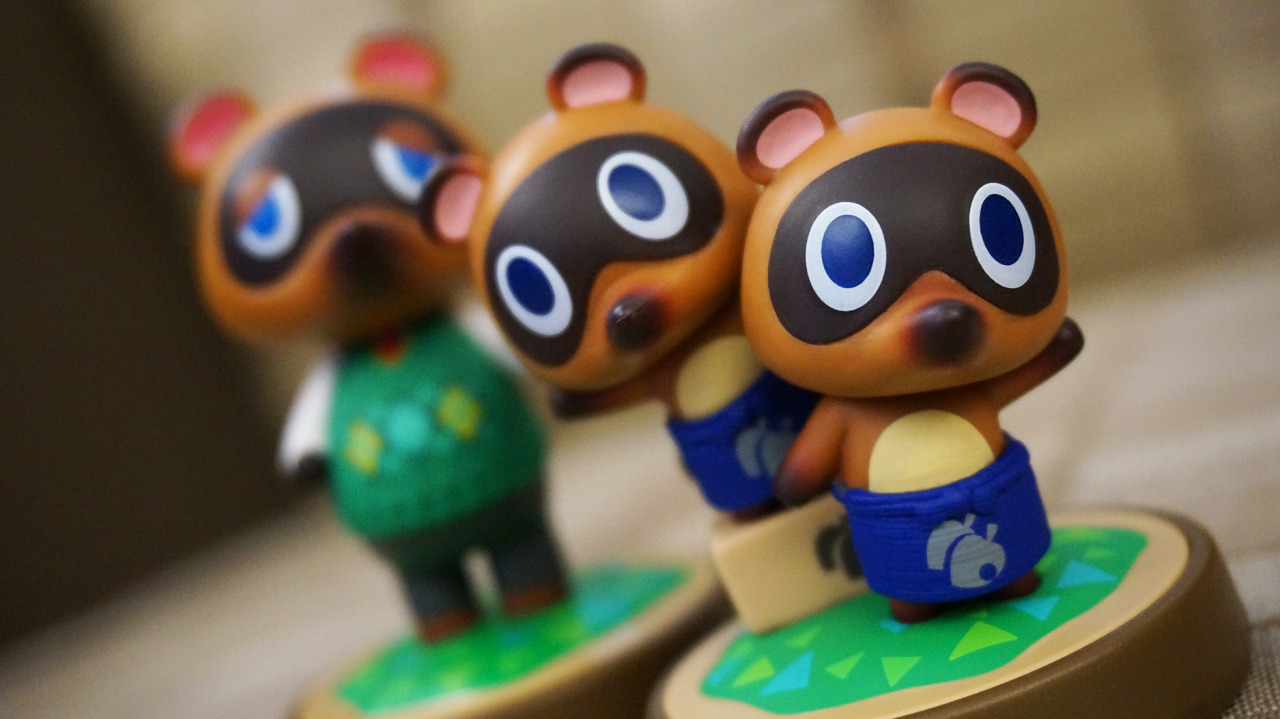 Super Smash Bros. Ultimate is a game full of surprises.

By using a single amiibo from the Animal Crossing line, you can unlock a secret store in the Spirits menu that will give you access to new deals and what appears to be amiibo store exclusive items.

The necessary figure is the Timmy and Tommy amiibo. The duo from the Animal Crossing games is known for taking over the Nook store in recent installments and they’re back again in Ultimate to strike up a deal.

To scan the amiibo, go into the “Games and More” section and click the amiibo option in the next menu. You can then tap the Timmy and Tommy amiibo on your Switch or Pro Controller to unlock the Spirits store.

Once you’ve done that, the store will appear in the Spirits menu under the “Collections” tab as a small house icon in the bottom right corner.

It’s interesting that a character that isn’t even on the Super Smash Bros. Ultimate roster (unless you count Final Smashes) would unlock such a cool feature if you simply used its corresponding amiibo with the game.