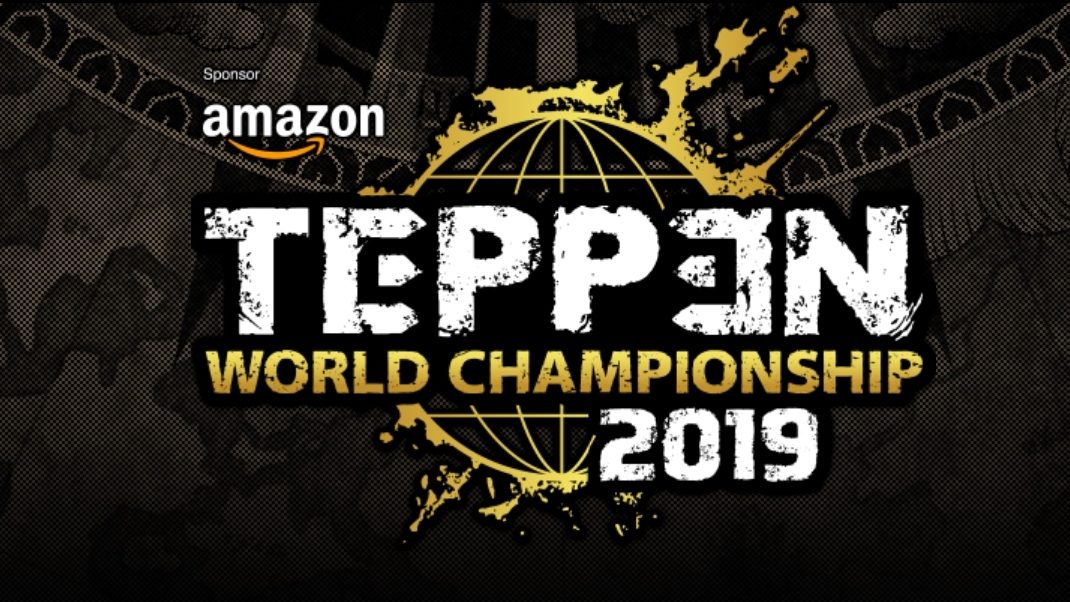 The road to the TEPPEN World Championship is about to begin.

The event’s open qualifiers are set to commence on Oct. 5 across four regions, Europe, North America, Asia Pacific, and Japan. And over the next two weeks, three players from each region will make it to the TEPPEN World Championship in Tokyo with a chance to fight for a $500,000 prize pool at the Amazon-sponsored event.

Every region will have a slightly different starting time, but EU, NA, and Asia Pacific will all have the exact same tournament layout. Since Japan is the host region for the finals, things will work differently after the end of the qualifiers, but the basic information is the same.

Each player will start out with 1,600 points and there is no limit to how many matches a player can compete in during the qualifier period. Just for this event, every card is unlocked for every player, which will let everyone compete using any deck they want even, if they don’t have those cards unlocked on their normal account.

There are also no cards, heroes, or arts banned for the event, so that means a lot of variation in builds will be seen based on the meta from Ranked Season Two.

Qualifiers will be scored on that point system, with final calculations taking place on Oct. 22 when the qualifier period ends. The top 3 point-earners from each region will be rewarded with a ticket to Japan for the TEPPEN World Championship tournament.

NA qualifiers begin at 2am CT on Oct. 6, 12am PT on Oct. 5, which only leaves about 17 hours for players to enter the event before the event begins and you can no longer join the battle. The TEPPEN World Championships on  Dec. 21 in Tokyo, so fight hard to earn your ticket.