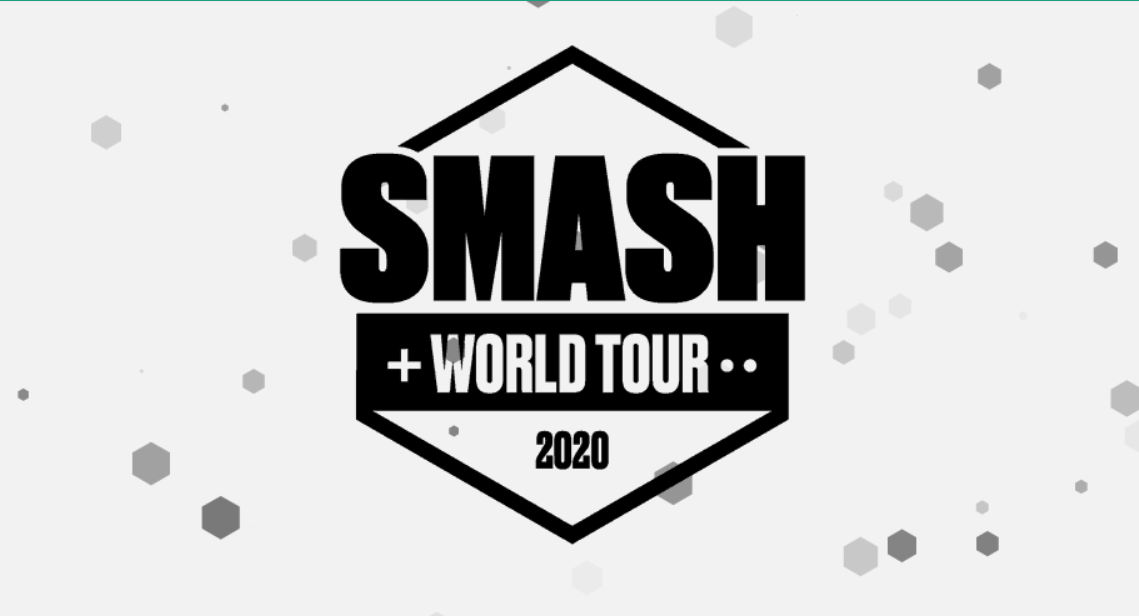 The Super Smash Bros. World Tour is rebooting for another attempt in 2021 after it was canceled shortly following its initial announcement in 2020 due to the COVID-19 pandemic.

VGBootCamp and several other figures within the Super Smash Bros. community that were behind the first version of the World Tour are back, and they’re calling this new format a “bridge” between the uncertain times into a future where players will be back competing in person.

The core concept is the same, as the World Tour will have competitive circuits for both Melee and Ultimate. This time around, however, there will be a focus on a hybrid format split between region-locked Online Qualifiers and in-person Regional Finals. The Regional Finals will be invitational-style and bring in the top players to compete against each other.

Ultimate will have its region-locked Online Qualifiers decide who makes it into the Regional Finals, while Melee will have a panel of community leaders representing individual reasons that will select the game’s regional finalists based on tournament results in 2020 and 2021.

Each Regional Finals will feature 16 players from each region’s online qualifiers, which will then compete in-person for a spot at the Smash World Tour Finals.

Regional Finals will have a combined prizing of $60,000. Thirty-two players will also move on to the SWT 2021, where they will compete for more than $75,000 for Ultimate and $75,000 for Melee at the end of the season. This sets the starting prize pool for the circuit at $210,000, although chances to increase that number throughout the year will be detailed later.

“While we can’t assume large scale community events will be back by a certain point in 2021, we of course are excited for their eventual return!” the update said. “Even though we have to wait until 2022 to revert back to the original tour format, we’ll be spotlighting community events at each stop of the Tour this year!”

Since the SWT can’t run with its old format, the circuit will highlight community events at each Tour stop, supporting local and large events that will be used as qualifier events. This includes names like Smash Factor, CouchWarriors, The Big House, Beyond the Summit, and more.

Based on the new schedule, Mexico will be the first region to host its qualifier, with Smash Factor running it from March 13 to 14.

The SWT is still partnering with Twitch to put on the circuit, and you can view a full schedule for qualifier and Regional Finals events on the official Smash World Tour website, along with more information about rules and sign-ups.