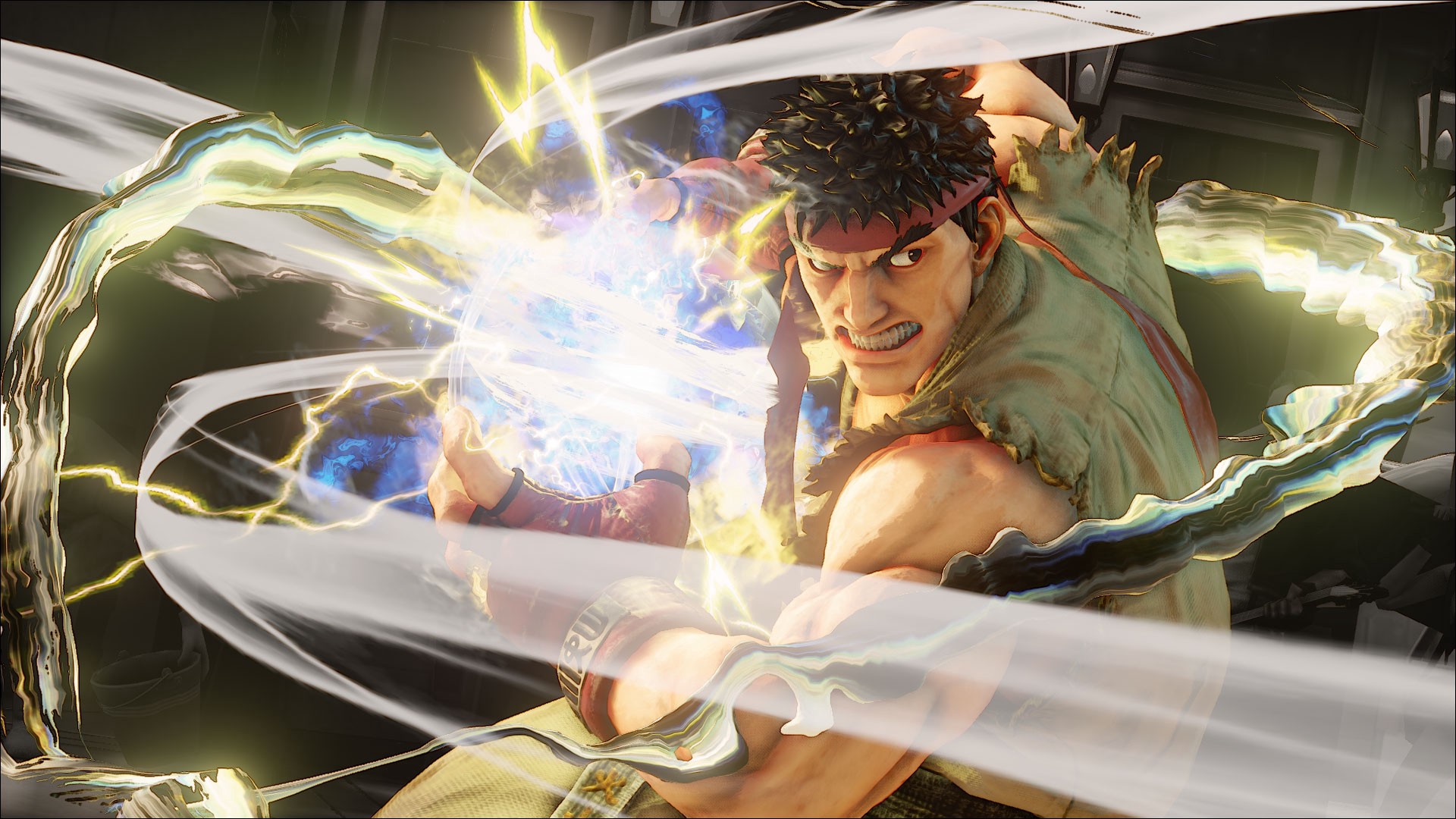 The 2016 Capcom Cup set records for fighting game prize pools, but not for viewer counts.

ESPN2’s broadcast of the 2016 Capcom Cup finals, the championship of the 2016 Capcom Pro Tour, drew in an estimated 87,000 viewers according to SportsTVRatings.com. About 46,000 of those viewers were between the ages of 18 and 49, a group which is often considered a key demographic because of its value to advertisers.

The Capcom Cup’s numbers are significant drops from the Evo finals in July, which was the network’s first Street Fighter V broadcast. Over 200,000 viewers turned into the Evo finals, 147,000 of which fell into the key demographic.

The Evo broadcast was aired simultaneously on ESPN2 and Twitch, while Sunday’s Capcom Cup airing was an edited re-broadcast of Saturday’s finals.

The numbers don’t look good at first glance, but there are some silver linings.

Despite lower total viewer numbers, the number of viewers in the all-important key demographic were comparable to ESPN2’s typical numbers. The Capcom Cup drew in just as many viewers aged 18–49 as the Grey Cup, the championship of the Canadian Football League which aired in the same timeslot the previous week. A men’s college basketball game between Villanova and South Carolina drew similar key demographic numbers two weeks ago.

The Capcom Cup’s numbers also came against some of TV’s stiffest competition. According to ratings site TV By The Numbers, Sunday night’s NFL game between the Seattle Seahawks and the Carolina Panthers drew in nearly 18,000,000 viewers on NBC. AMC’s “The Walking Dead” drew in over 10,000,000 viewers.

The most popular program at the time of Evo’s broadcast, ABC’s “Match Game,” drew in just 5,810,000 viewers according to the same site.

For its part, ESPN was pleased with the Capcom Cup’s ratings.

“[The Capcom Cup] met our strategic objectives to experiment with new formats and programming and engage new fans,” said an ESPN spokesperson. While the network did not announce plans for future Street Fighter events, it “will continue to look to deliver championship events that meet those objectives.”

Capcom declined to comment for this story, as the company had not received official ratings numbers from ESPN.

Viewership on Twitch for the 2016 Capcom Cup finals decreased slightly from the 2015 event. This year’s finals broadcast peaked at approximately 108,000 concurrent viewers according to Twitch tracking site Twinge.tv. That number is down from the approximately 115,000 that watched the 2015 edition at its peak. Last year’s tournament was held on a single day, while this year’s event was split into two days of competition.

Neither year’s number includes the numerous restreams of the event, both official and unofficial.