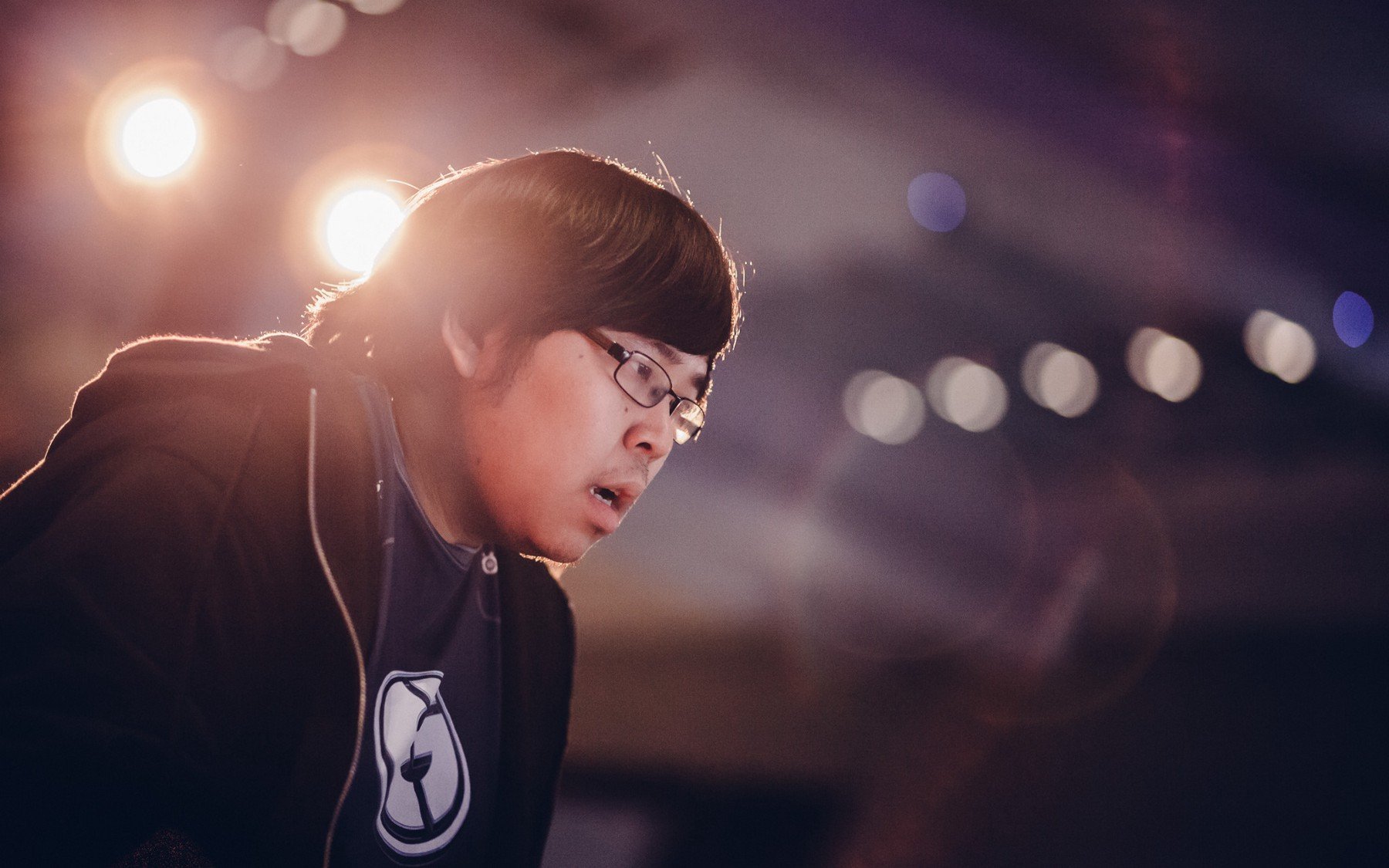 The Capcom Cup promised to be a celebration of the Capcom Pro Tour season. For many of the tournament’s top seeds, however, the first day of the event looked more like The Red Wedding than a typical tournament.

The word of the day on Friday was “upset.” Seven of the tournament’s top 11 seeds fell in the opening round. Four of those seven players?—?including the players seeded first, second, and third?—?went 0–2 on the day. All told, forty percent of Friday’s games were won by the lower-ranked player.

Of the eight players that survived to compete in tonight’s $400,000 final, only three?—?Du “NuckleDu”, Ai “Fuudo” Keita, and Egami “MOV” Joe?—?are among the tournament’s top eight seeds.

There were no shortage of big upsets on Friday, but here are the five biggest shockers from Friday’s Capcom Cup action.

This was supposed to be Justin Wong’s year.

Wong entered the Capcom Cup as the number three seed thanks to his record seven Pro Tour victories. Although most of those wins came in the United States, his top-16 finish at Evo and his win at the Manila Cup showed that he could beat the best the rest of the world had to offer as well.

All of that meant nothing to Naoto Sako.

Granted, the result was not as shocking as it was on paper. Wong had gone 0–2 in each of the previous two Capcom Cups, and he drew a tough first round opponent this year. Sako won the first Capcom Cup in 2013 and would have likely earned a much higher seed if he had been able to travel more frequently. Still, a convincing 3–1 defeat to Sako’s Chun-Li was a bit of a surprise considering that Wong trains with one of the best Chun-Li players in the world in Ricki Ortiz.

With just one top-three appearance at Premier events this year, Umehara Daigo has looked far more mortal than he has in the past. On the other hand, Kenneth “K-Brad” Bradley played the best Street Fighter he played all year with his recent third-place run at SoCal Regionals.

The reason this was such a big upset is not because K-Brad won, but because of how K-Brad won. K-Brad came back from a 2–0 defect to win the set 3–2. Daigo, a player known for his mental strength and long-set skill, could not find a way to win one of the final three games. That, more than his eventual 13th-place finish, may be the most surprising part of his performance on Friday.

Even after his opening round loss to Sako, Wong was in a good position to avoid his third consecutive 0–2 Capcom Cup performance. His opponent, Ryan “FChamp” Ramirez, was one Wong had defeated earlier in the season at Toryuken and DreamHack Austin. Both battles were close, but Wong’s ability to pull out clutch performances?—?the so-called “Wong Factor”?—?pulled him through at both events.

On Friday, the Wong Factor was a non-factor. Wong raced out to a 2–0 lead, but FChamp responded emphatically. FChamp dropped just one round the rest of the way as he scored a come-from-behind 3–2 victory and sent Wong to yet another early Capcom Cup exit.

“DR Ray” Rosario’s victory over second-seeded Taniguchi “Tokido” Hajime was one of the biggest surprises of the day. The dominance he displayed in getting that win was even more shocking.

DR Ray?—?a player from the lightly-regarded Dominican Republic playing the lightly-regarded Vega?—?didn’t merely defeat Tokido; He manhandled him. Tokido took the set’s first game in two straight rounds and won the first round of the second game, but he would not win another.

Tokido came out second-best in nearly every situation over the final three games, while DR Ray came up with some of the best Vega play we’ve seen all year. The end result was a comfortable 3–1 win for DR Ray and a shockingly-early trip to the losers’ bracket for Tokido.

The very first match of the Capcom Cup set the tone for the day.

Top-seeded Lee “Infiltration” Seon-Woo dominated the first half of the Pro Tour season. He won the first two Premier events of the year, the first international invitational event of the year, and the largest fighting game tournament ever Evo.

Jonny Lai “Humanbomb” Cheng, meanwhile, wasn’t event supposed to be in the field. Humanbomb only qualified for the Capcom Cup after three players were forced to withdraw at the last minute. Yes, he has a top-eight finish at Evo 2012 under his belt, but he was not supposed to hang with the might Infiltration.

He did more than just hang with the champ. He went toe to toe with Infiltration, fighting off 1–0 and 2–1 deficits to score a 3–2 victory and set the stage for a day full of upsets.