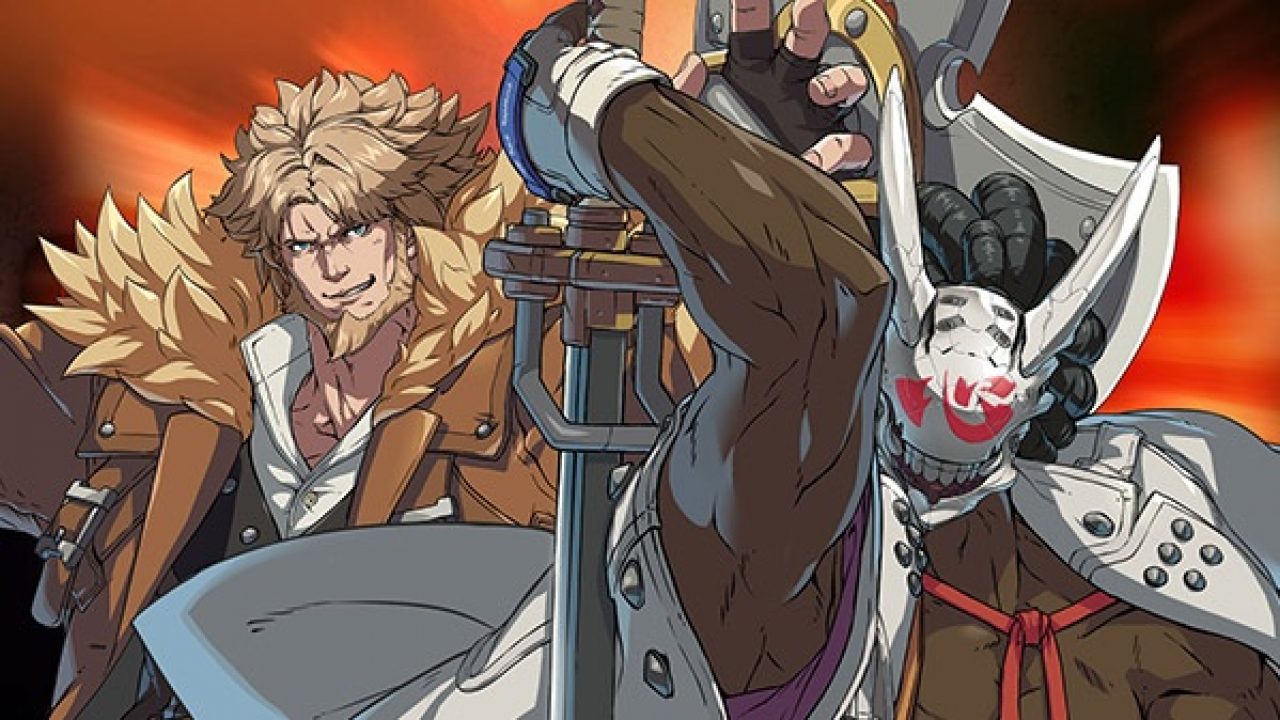 From new and intriguing titles to longtime classics, the fighting game scene is worth exploring to its fullest until you find the perfect title for you. If you’re looking to dive into the competitive fighting game genre, here are some of the most tried and true options to pick up in 2021.

Guilty Gear Strive is the newcomer on the fighting game block, and one of the most entertaining games of 2021. One of the most free-flowing, easy to understand fighting games out there, Guilty Gear Strive is adaptable for new players who are looking to jump into the genre. Guilty Gear Strive is difficult to pick up at first, but the rewards for learning the game and eventually mastering it are immense. No modern fighting game feels more fluid and rapid-paced at the highest level than Guilty Gear Strive. Its fine-tuned characters, namely Giovanna and Millia, for example, as well as its unique mechanics like Roman Cancels make the experience extremely immersive. New players will find the game easy to understand on its surface, while experienced veterans will be able to show off their skills with ease once they begin to reach a skill ceiling with the game’s deep, comprehensive roster.

As one of the genre’s most traditional titles, Mortal Kombat is all about the fundamentals behind fighting games. Iconic characters like Scorpion, Raiden, and others are easy to pick up and learn the basics of, but with time and practice, each member of the roster can be intricately mastered. If you’re looking to experience a classic fighting game with some of the most recognizable mainstays in pop culture, Mortal Kombat 11—the long-running franchise’s latest game—is a perfect game to pick up.

The most recognizable 3D fighting game of the modern era, Tekken 7 provides a dynamic experience for both new and experienced fighting game players. The way the camera moves in Tekken 7 is noticeably different than 2D fighters. As opposed to a lateral stage on which players go back and forth in two directions, Tekken 7 pits players against each other in a three-dimensional ring. As a plus, Tekken 7 has an unreal, mind-bending story mode that allows players to get a feel for the game’s characters and gameplay. While most fighting game stories are overshadowed by their gameplay, Tekken 7’s is worth playing for its narrative alone.

If you’re a dedicated fan of the Dragon Ball franchise, there’s a good chance you’ve probably heard of Dragon Ball FighterZ. The team-based fighter allows you to assemble a squad of iconic characters to face off against each other in a highly strategic, matchup-based fighting game. With how ingrained Dragon Ball is into pop culture, it’s likely that even the casual fighting game fan has seen one of FighterZ’s characters in passing at least once. Despite its 2017 release date, Dragon Ball FighterZ is still receiving constant updates, making it a desirable game for both new and experienced fighting game players to pick up.

Street Fighter’s appeal comes in its ability to keep new players engaged with easy-to-pick up combat and name recognition. Anyone with a moderate knowledge of fighting games will recognize at least one of the characters on the Street Fighter roster, if not several. Characters like Ryu, Chun-Li, and Guile—the latter of which has one of the most iconic themes in gaming, let alone fighting games—should be enough to catch the average player’s eye. Plus, once they’re hooked into the game, they’ll find that Street Fighter V has an incredibly high skill ceiling, but just average enough of a threshold for perfection to keep players enticed and constantly learning something new every time they pick the game up.