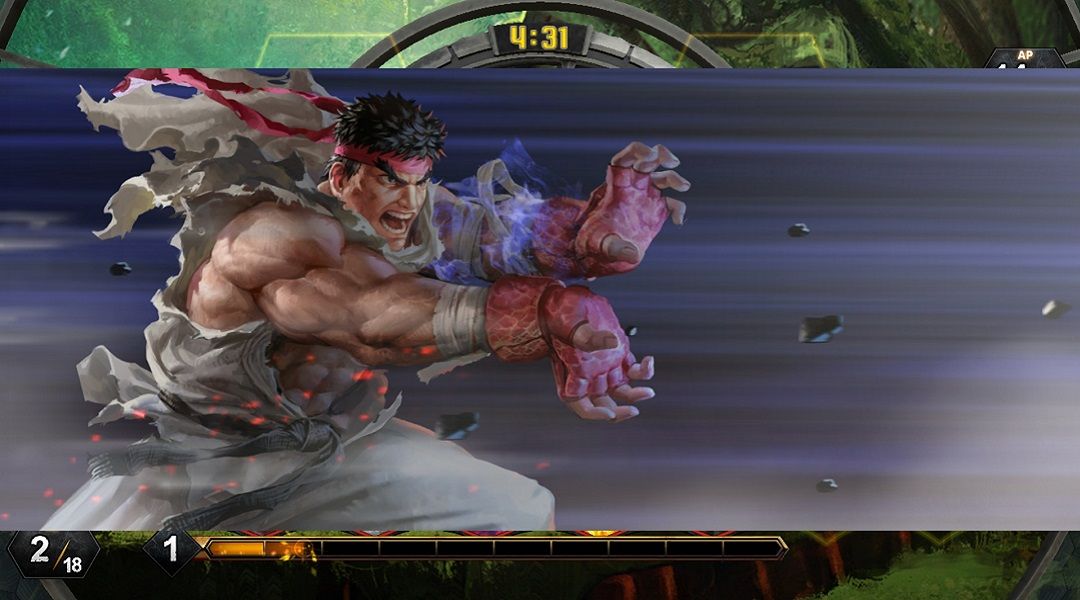 Capcom and GungHo are preparing for the next year of competitive TEPPEN. The companies have added a Tour Points system for each ranked season, an Online Region Cup, and said when the next expansion will be revealed for the game.

Instead of just relying on qualifiers for the 2020 TEPPEN World Championship, there will now be points awarded to the top 5,000 players, otherwise known as Champion Rank, through the Ranked Match rewards.

This new Tour Point system opens the door for more players to have a greater chance of making the World Championship off of a bigger sample size rather than just playing well in a single tournament. That change should make the overall level of competition a lot higher since it will promote player growth throughout the multiple ranked seasons.

Here’s the breakdown for the amount of Tour Points given to each player in Champion Rank.

These points will be awarded at the end of every Ranked Season beginning retroactively for the January season and ending in September. Each player will receive their points through Ranked Rewards once each season ends and the rankings are finalized. 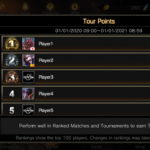 But that won’t be the only way players can qualify for the World Championship. The developers are also going to put on an Online Region Cup, which will have players in each individual region face off in a big bracket. That means the top players across the Americas, Europe, Asia-Pacific, and Japan will play in separate one-day tournaments to earn Tour Points

Three players from each region who haven’t already qualified will earn a spot in the World Championship. This event is scheduled to take place in August, so most of the players on top of the leaderboard will likely have punched their Championship ticket by that point.

A one-shot, offline tournament will also be hosted in each region, with the winner from each region qualifying for the World Championship. More details about these one-off events will be revealed later.

Along with giving out all of this information about the competitive season, the developers also revealed that the next expansion and hero being added to the game will be shown during a livestream on Feb. 20. Akuma and The Force Seekers expansion released at the start of January, so fans are prepared to at least hear about the new content coming later this spring.