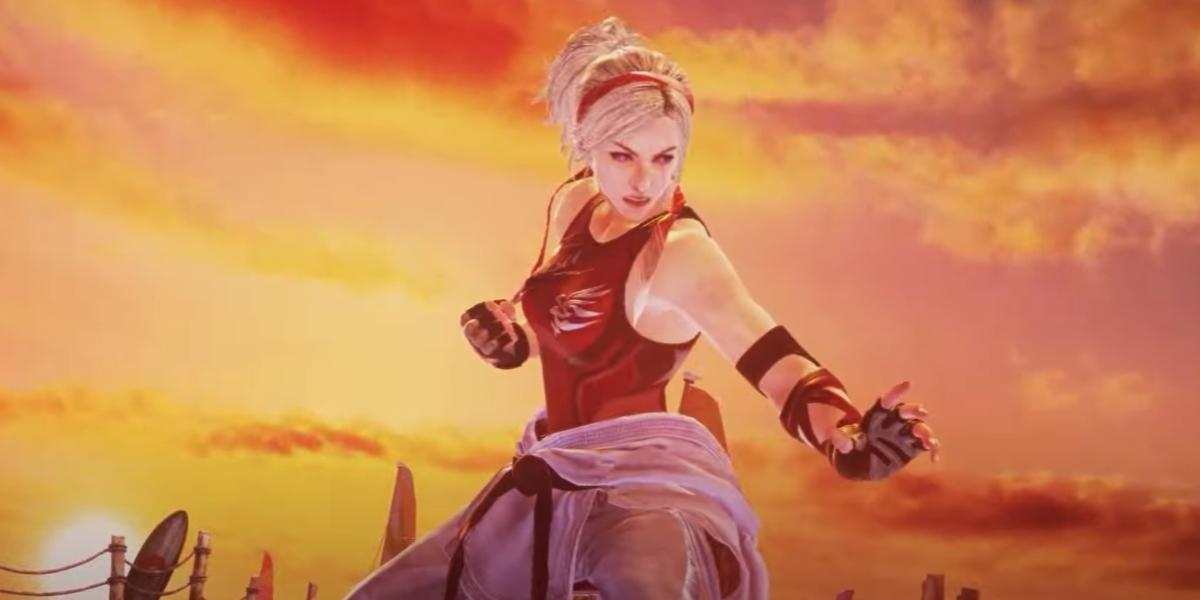 Bandai Namco has revealed the return of the Tekken Online Challenge, its Tekken 7 tournament series.

The circuit will offer over $100,000 in prizes and cash for the first time as a result of a partnership between Bandai Namco and ASTRO Gaming, who matched the over $50,000 prize pool from the publisher. Players from 14 different regions—North America, Central America, South America, West Europe, East Europe, West Africa, South Africa, Middle East, South Asia, Southeast Asia, Philippines & East Asia, Oceania, Korea, and Japan—can participate and fight for a chance to earn part of the prize pool. Any player can sign up via the Tekken 7 tournament portal.

The Tekken Online Challenge 2021 will consist of each region hosting one Masters event and one Regional Final. The action is set to start on June 1. The series will be played on a new update that Bandai Namco will push in the coming days.

“In an effort to get all players and fans prepared and on a level fighting stage, a new Tekken 7 balance update will go live on May 27,” Bandai Namco said. “Players and fans can learn more about the upcoming balancing patch by following the Tekken 7 Facebook page, the Tekken 7 Twitter account, or by visiting the official Tekken 7 website.”