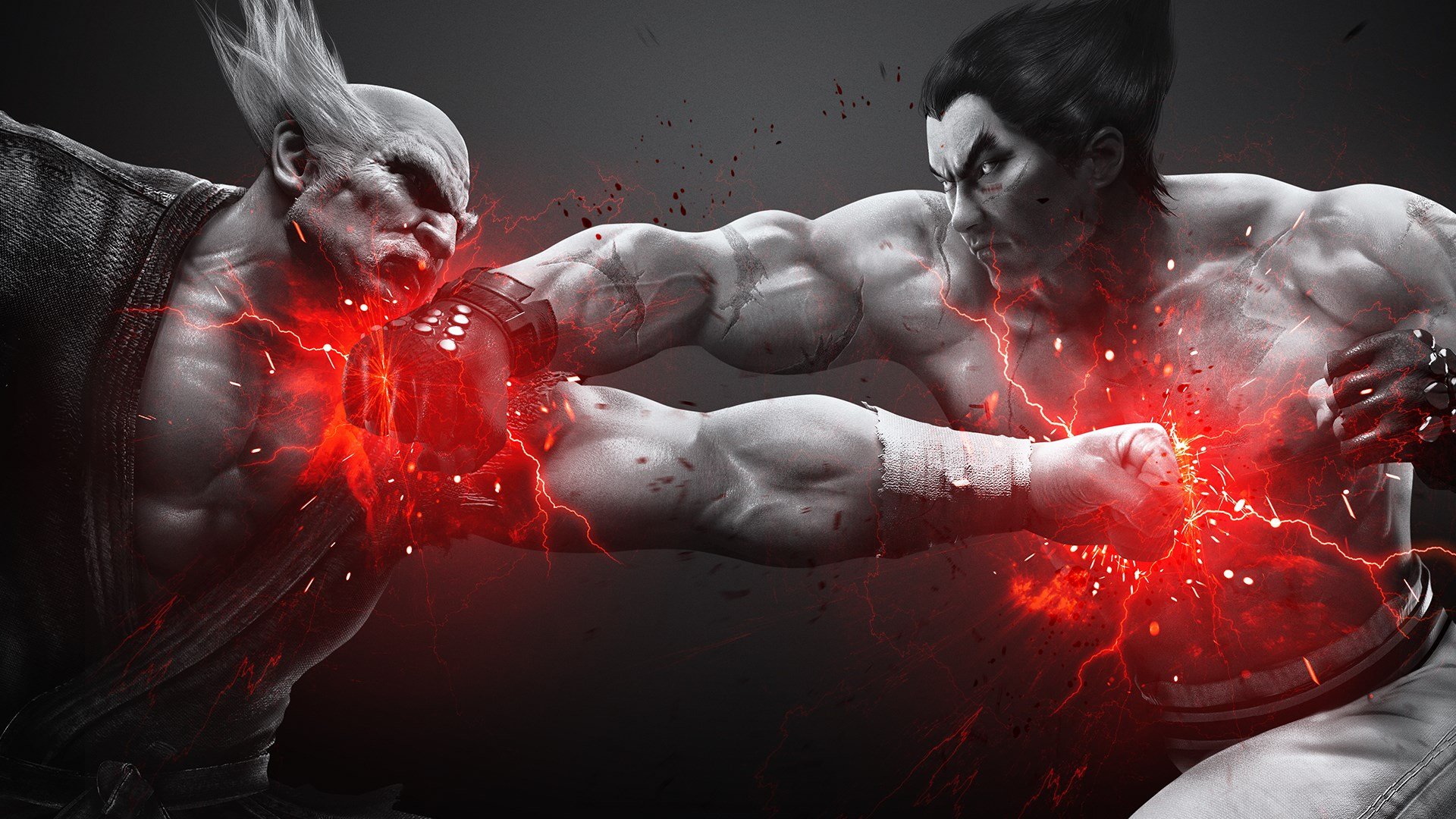 “With our #TWT2022 announcement out of the bag, we want to thank you for OVER 9 MILLION copies sold and being a part of it all the last 5 years with us,” Bandai Namco said.

Originally released in 2015 for platforms including the PlayStation 4, Xbox One, PC, and arcade, Tekken 7 became the seventh main and ninth overall installment for Bandai Namco’s series of fighting games that began way back in 1994. The game features most of its established characters, such as Jin Kazama, Heihachi Mishima, Eddy Gordo, and newcomers like Heihachi’s wife, Kazumi Mishima, Filipina woman Josie Rizal, and Gigas the humanoid.