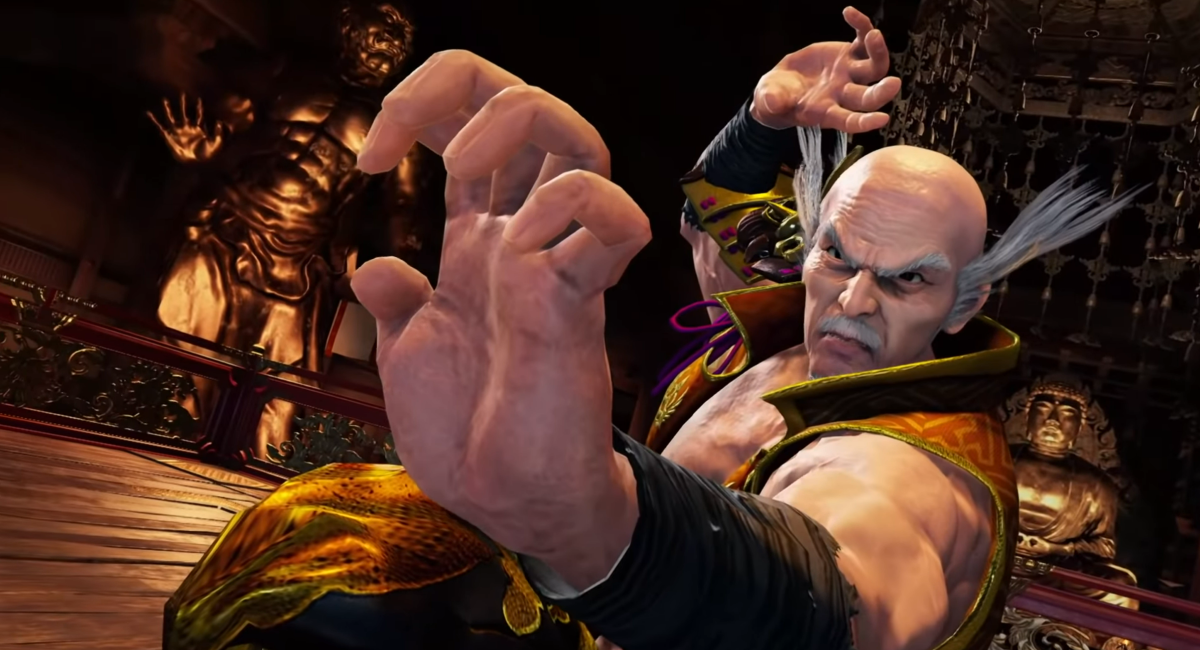 Tekken 7 characters will make their way to another fighting game in the form of Sega’s Virtua Fighter 5: Ultimate Showdown through a collaboration DLC pack, the company revealed on May 30.

Sega released a trailer for the announcement of the collaboration DLC pack, which will be available starting tomorrow, June 1. The pack will allow players to customize their fighters with the 19 available characters from Tekken 7, such as Jin Kazama, Heihachi Mishima, Kazuya Mishima, Paul Phoenix, and more.

Aside from the character customization options, the DLC pack will also offer 20 background music tracks from Tekken 7, as well as the game’s battle user interface and two game collaboration titles.

You can visit the official Tekken World Tour 2022 website to learn more.