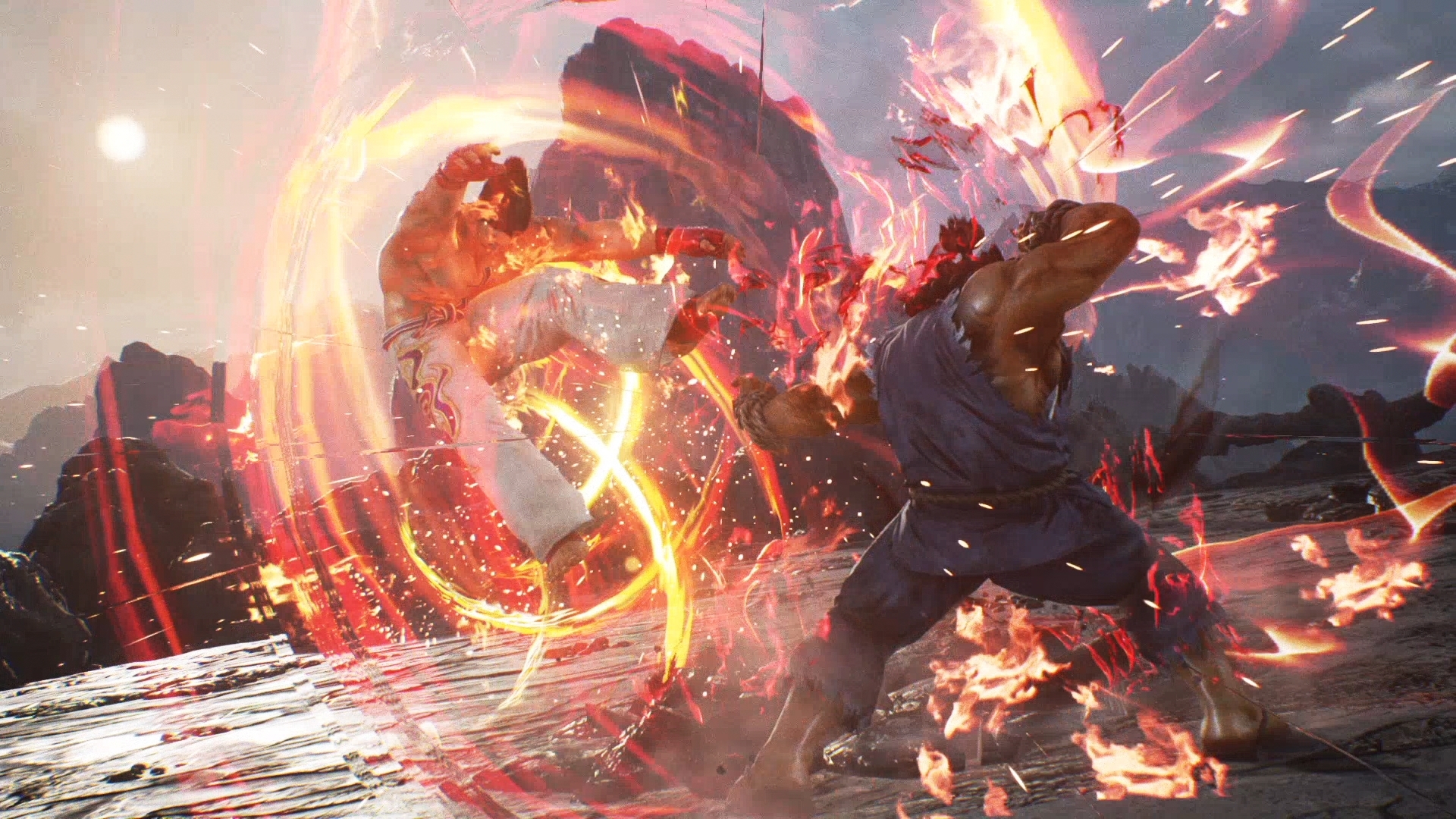 Akuma from Street Fighter isn’t the only planned guest character to join the Tekken 7 roster—and you can help decide who joins the fight next.

Akuma was announced as part of the Fated Retribution update for Tekken 7 and was teased at Capcom Cup 2016. Bandai Namco aren’t looking to stop there, however, announcing on March 16 that two new exclusive guest characters from other franchises would join the game later in the year. The company didn’t reveal much more detail at the time.

As you would expect, fans have been running wild with their suggestions. Fans have assumed from the tweet’s wording that anything goes and have been asking for fighters that may not have been in a fighting game before. From Goku to Ned Flanders, there isn’t a single character that has been left out on fan’s wish lists.

Here’s hoping we get to see Cloud from Final Fantasy VII join the fight.

The guest characters will be part of one of three post launch pieces of content that will be purchasable or released as part of the game’s season pass.