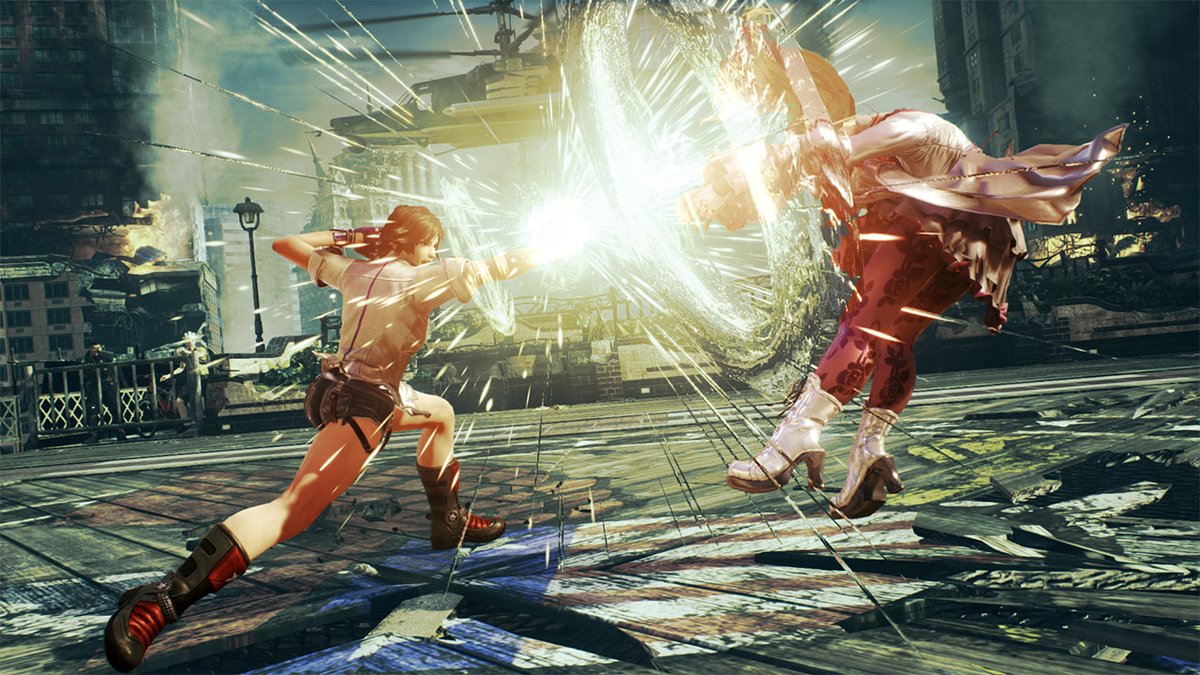 Tekken 7 has performed admirably since its release earlier this year. It has only been a few months since its debut in June, and over two million copies have already been sold on PlayStation 4 and Xbox One.

Game director Katsuhiro Harada shared the news in response to a fan question via Twitter, obviously excited since this is a pretty big deal for the franchise. It has also sold over 300,000 copies via Steam, meaning the total sales so far across all platforms is sitting at 2.3 million.

Fans and critics alike have responded positively to Tekken 7, which likely contributed to the game’s success. So far it has eclipsed its predecessor’s sales by a wide margin, with Tekken 6 crossing over 1.8 million copies sold after being available for seven months.

Tekken 7 is a challenging fighter with some lighthearted features as well. For instance, you can outfit your characters with ridiculous props, hairstyles, and clothing. You can even play a strange version of bowling with the characters, and choose from a staggering amount of fighters. If you’re looking for an alternative fighter to Street Fighter or just want to get into Tekken as a whole, you can’t go wrong with Tekken 7.