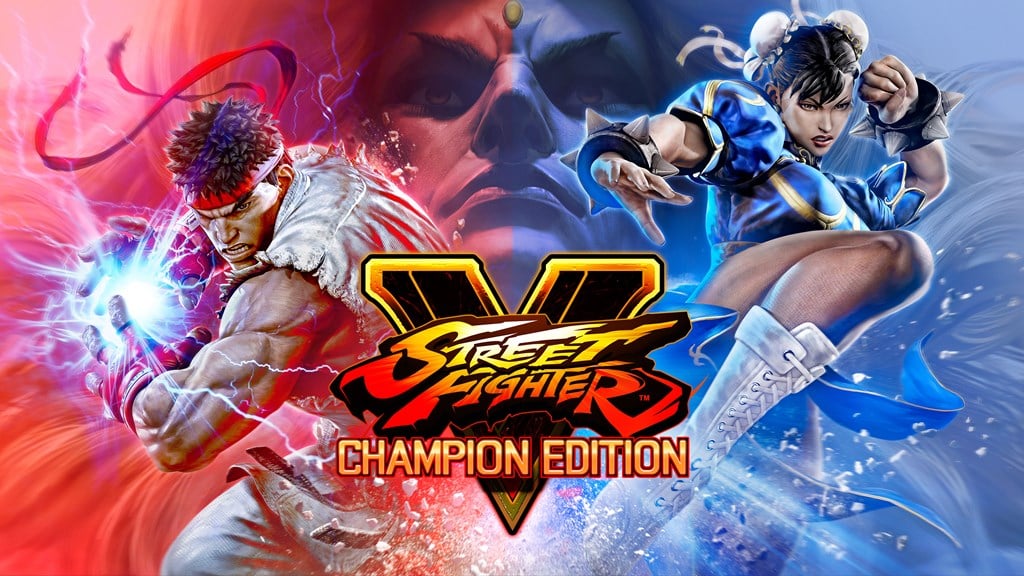 Street Fighter V pro Victor “Punk” Woodley is looking for a new organization to represent after Team Reciprocity released him last night. Reciprocity also announced that it won’t be competing in the fighting game next year.

Punk posted on Twitter that he won’t be a part of Reciprocity in 2020 and he’s looking for a new place to call home.

Reciprocity founder and president Chad Larsson posted shortly after that the team won’t compete in Street Fighter next year, citing “the economics no longer meet our criteria for leagues REC can support.”

Punk may have a number of sponsors reach out to him, though, since he’s considered the best player in SF. He finished the year with $150,750 in total earnings from the Capcom Pro Tour, highlighted with wins at Final Round in March and Combo Breaker in May. Punk also competed in the Street Fighter League where his team won season one in June. He finished second at Capcom Cup in December, losing in the finals to Derek “iDom” Ruffin.

Punk, nicknamed “The Alpha” among fans, has held the title of the best player in SF since 2017. His Karen play is unmatched and he also brings out a number of pocket picks, like Guile, Ibuki and Nash, that opponents struggle against. Punk only spent one year with Reciprocity after he signed with the organization in October 2018. He previously played for Echo Fox and Panda Global.

For Reciprocity, this is another announcement of the organization’s plans to not compete in various games in 2020. Recently, Larsson announced that the organization is dropping out of PUBG and disbanded the team.

He made a similar statement to the announcement of Punk’s release, mentioning the economic structure of the league. Larsson announced in August that Reciprocity wouldn’t be in the franchised Call of Duty League, which begins in January 2020.

Reciprocity now fields teams in Rocket League, Rainbow Six Siege, Gears of War, Apex Legends, and Crossfire, according to the organization’s website. The organization saw recent success with its Gears team winning the San Diego Major and the RB6 squad taking second at US Nationals this month, as well as the Rocket League team winning the European Regionals in November.