Not much else changed in this update. 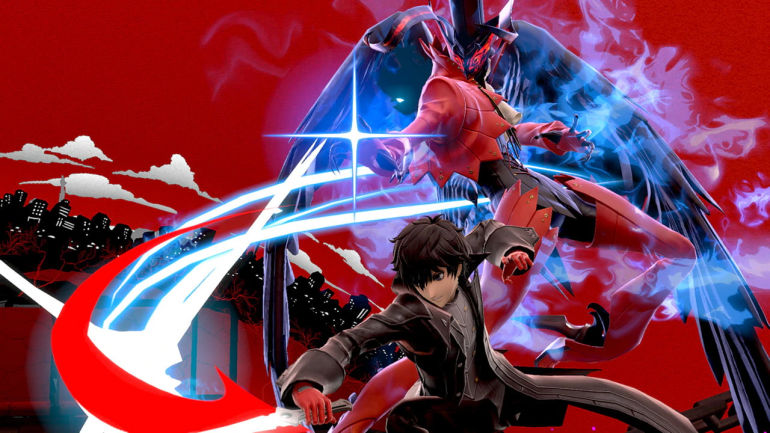 The 3.0.1 update fixes a bug that appeared in the latest DLC character Joker’s Classic Mode, where player’s games would suddenly crash after winning a match with a Final Smash, preventing the story from progressing.

This bug is now fixed with the latest update, so you can enjoy Joker’s Classic Mode without fear of bricking your consoles. Nintendo has also addressed several smaller issues with the game to improve the gameplay experience.

Other than the major bug fix, though, there isn’t anything else to get hyped up about. No character changes, buffs, or nerfs were mentioned and there’s no new information on the next DLC fighter, either.

Players who want to play online will need to download this update to continue playing. If you made replays in 3.0.0 and you’re afraid that this update will mean you can no longer view them, though, don’t worry—replay compatibility is still intact with those files.