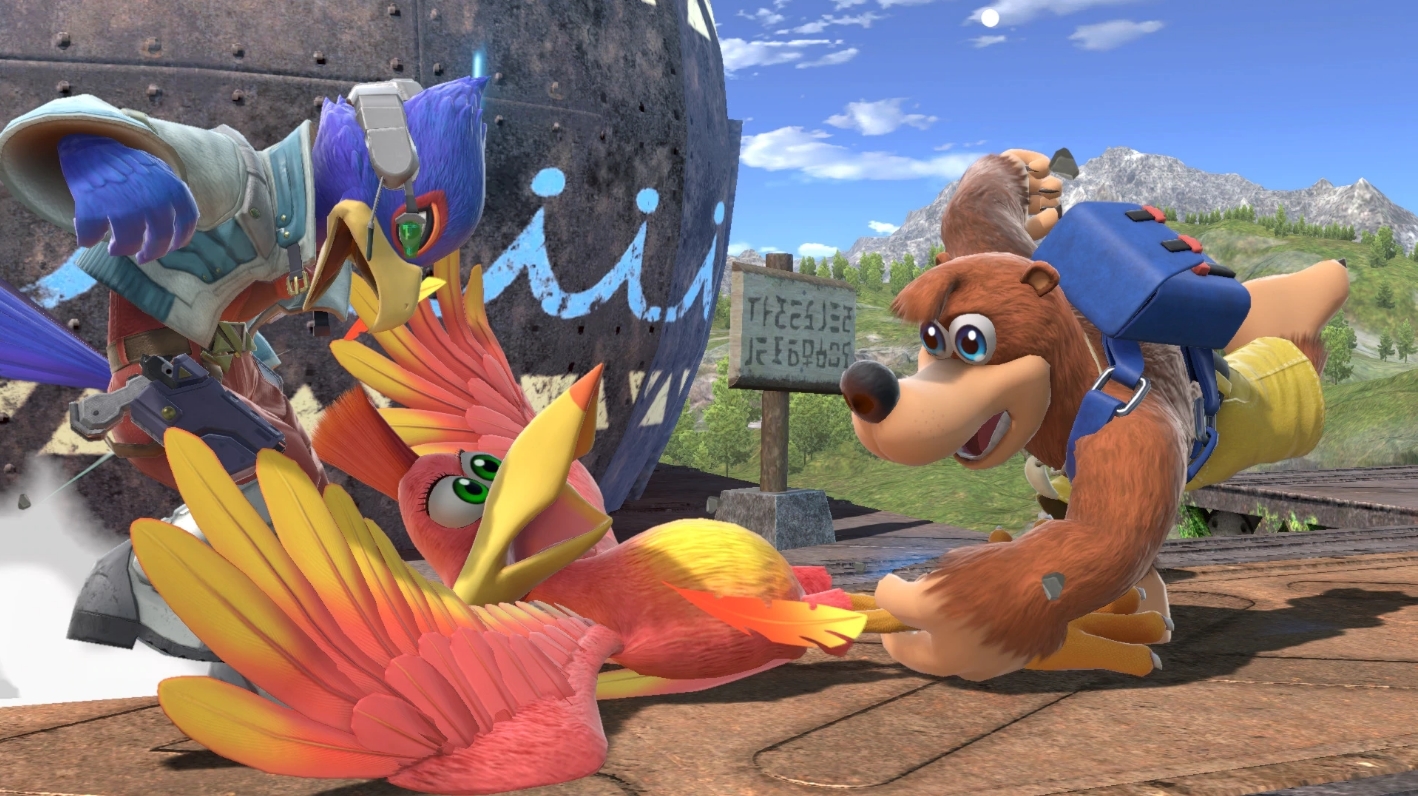 In this week’s edition of Super Smash Bros. Ultimate‘s spirit event, players will be tasked with utilizing the many melee weapons in the game.

The Master! Hitting Item Tournament event, beginning May 14, will be a tournament-style limited-time mode, tasking player to face off with only items for melee combat dropping.

From Beam Sword to the fan-favorite Hammer, those who want to take advantage of drops will need to get themselves up close and personal with their foes to win.

As is standard with these weekly events, the more players win, the more spirits they can unlock for themselves. Beginning on Friday, this tournament will run for three days and end on May 17, so make the most of it while you can.

Here is a full list of the weapons you can expect during this tournament.

Ultimate hosts these events each week with an entirely new theme. Most recently on May 7, the Sing, dance and liven Up! event was held, which gave players to opportunity to earn some of the musical spirits in the game.

Make sure you keep your eyes peeled so you don’t miss an opportunity to get your hands on spirits that you’re after.