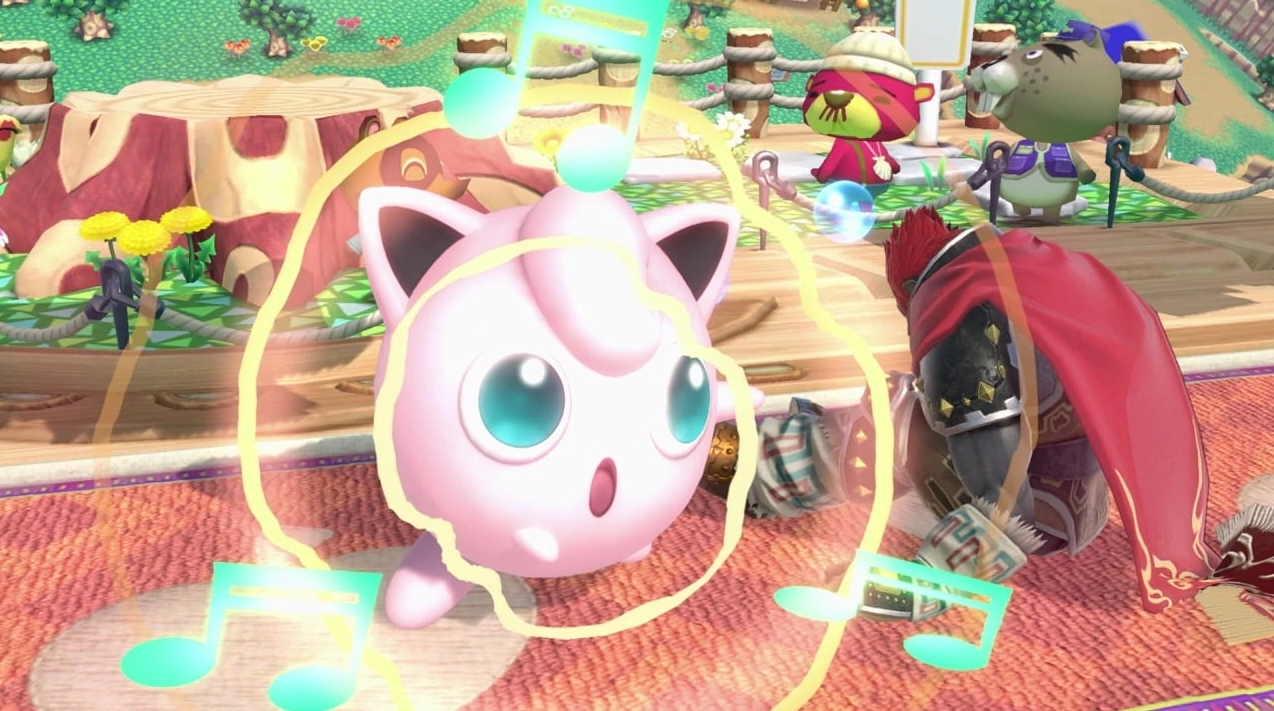 Super Smash Bros. Ultimate is back with its latest event, which will pit players against one another without the aid of items.

The Physical Fitness Tournament will begin on Friday, Sep 3. And run for three days ending at midnight on Sunday.

While these events often boast extravagant themes which dictate the gameplay or the rewards that are available during their run, this week’s event will simply be a standard brawl without any items being available for players to use. During the tournament, the ruleset will be in stamina, meaning that HP is used instead of damage percentage.

Players will have the opportunity to earn some new spirits by competing and winning during the event. But there won’t be any exclusive spirits introduced as there were during last week’s event.

Super Smash Bros. Ultimate held a No More Heroes 3-themed event last week which introduced three new spirits to the game. These won’t be up for grabs during this week’s event, and will first be made available on the in-game spirit shop at a later date.

Don’t miss out on this opportunity to score some extra spirits for your collection and participate in this week’s unique mode before things are changed up once again next week.