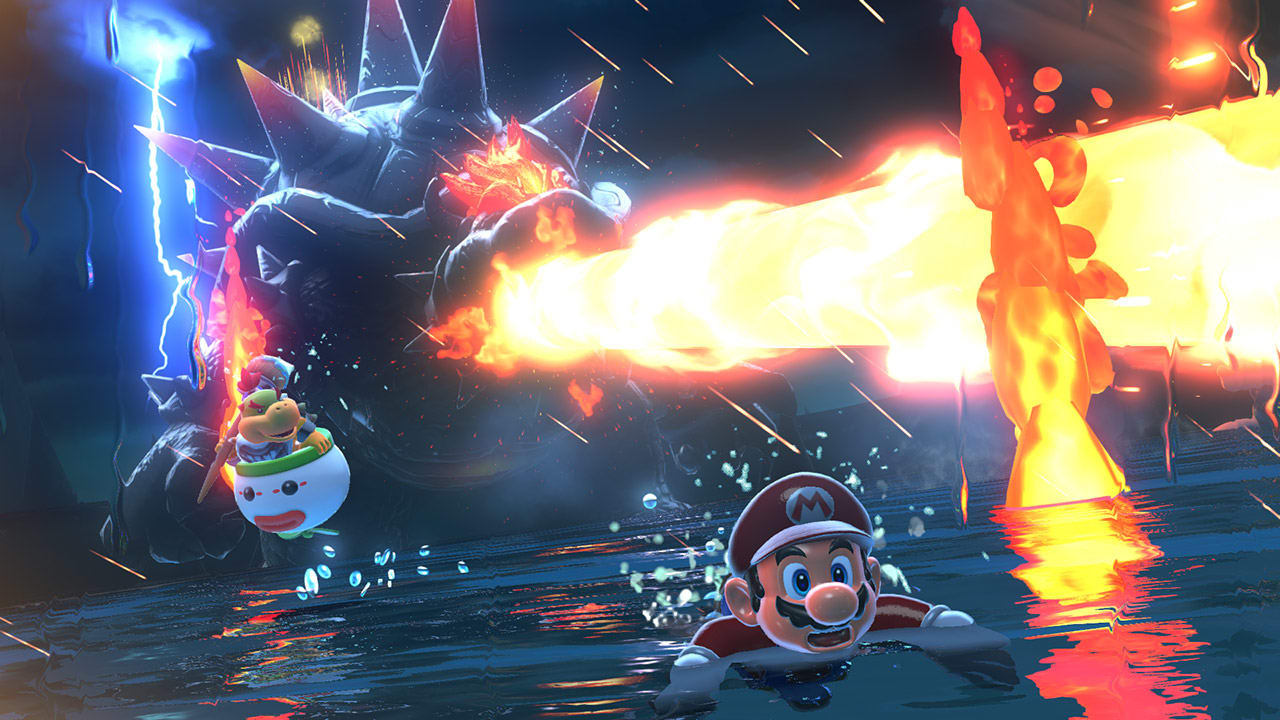 Spirits from both the Super Mario 3D World + Bowser’s Fury and Monster Hunter Rise events will be up for grabs in the Super Smash Bros. Ultimate spirit board and spirit store going forward.

Nintendo fans who missed their opportunity to score themselves some exclusive SSBU spirits based on some of the Switch’s latest games during their corresponding events will not have another opportunity to add them to their collection.

Three spirits were added during the Super Mario 3D World event held in early April, including Giga Cat Mario, Fury Bowser, and the Kitten Residents of Lake Lapcat. Along with these, the Monster Hunter Rise spirits from just a week prior will also be up for grabs, including Magnamalo, Palamute, and Palico.

Some of the more popular spirits among these are Magnamalo, which grants the user increased power with punches and elbow attacks, Giga Cat Mario, which grants an increase to jumping height, and Fury Bowser with its increased fire-attack damage.

Every week, SSBU hosts a unique spirit event that gives players the opportunity to earn themselves select spirits. As was the case with these two previous events, on occasion these events include newly introduced spirits.

Those players who pre-purchased Monster Hunter Stories 2 ahead of its recent release would have scored themselves another exclusive themed spirit called Wings of Ruin. It isn’t clear when this will become widely available on the spirit board, however.