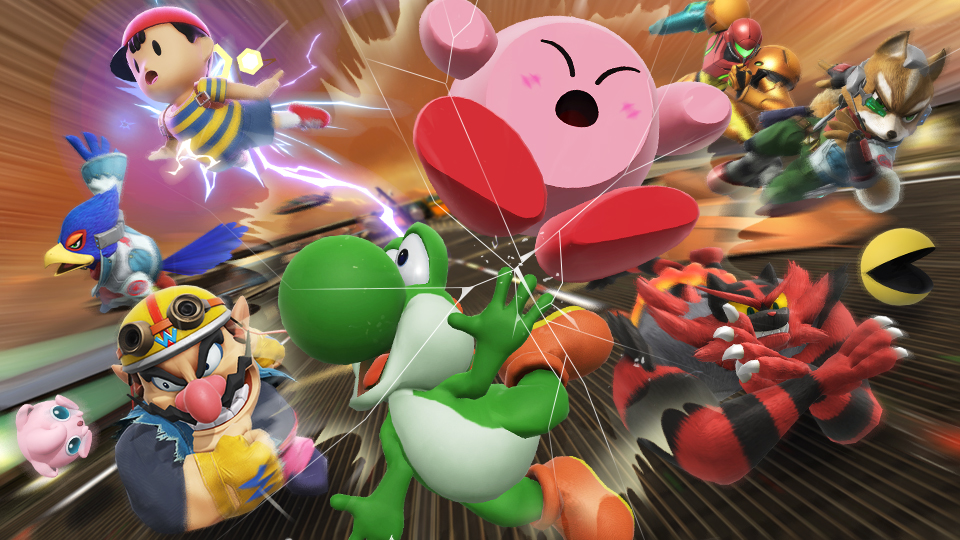 A new limited-time tournament is about to launch in Super Smash Bros. Ultimate, this time with a focus on smashing your opponents right off the stage with all of your strength.

The “Grand Slam” tourney will run for three days starting on Feb. 19. It’ll be open to all players who own a copy of Smash Ultimate and are subscribed to the Nintendo Switch Online service.

This event will limit players to using characters who have attacks that involve full-body motions, such as a shoulder tackle or a special move that flings them across the stage while potentially causing damage. Characters like Incineroar, Wario, Fox, Falco, and Samus are among those shown in the image.

The event’s full details haven’t been released, but some characters, like Bowser Jr., might not make the cut since the Koopa isn’t actually using his body but rather his Clown Car to impact opposing players. Other characters, like Little Mac and Pokémon Trainer will almost certainly be usable, too.

You can expect a full list of eligible characters, along with any items and special rules that will be used in the tournament, to be listed in the Smash Ultimate menus prior to the event starting on Feb. 19, where it’ll run through the weekend.