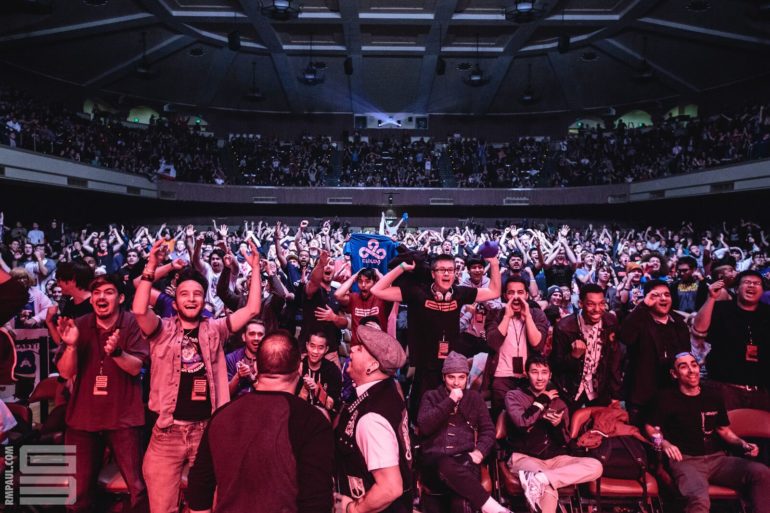 Super Smash Bros. Melee has always been able to pull in big viewership numbers, but SSBM at Genesis Seven couldn’t quite replicate the numbers it had at Genesis Six, according to Esports Charts.

The numbers still were fairly high, though. Genesis Seven hit a higher peak viewership number than the Call of Duty League 2020 Launch Weekend. It wasn’t by much, but the grand finals set between Zain Naghmi and Juan “Hungrybox” Debiedma had a peak viewership of 102,924 on Twitch, while CoD League peaked at 102,891 on YouTube.

Going off of the historical numbers for Melee, no other tournaments will hit those peaks again throughout 2020. Genesis Six pulled in a peak of 174,392 viewers and 3.5 million hours watched, which rivaled Evo-level numbers for almost every fighting game title. No tournament even came close to that for the rest of the year, with the closest being The Big House 9 at 85,000.

Evo is considered the Super Bowl of the Fighting Game Community, but Genesis is always the first and usually the biggest Super Major for Melee. It is one of the only tournaments that still has Melee outperforming Ultimate consistently and driving the community forward now that it won’t be on the big stage in Las Vegas.

Here are the five events for Melee throughout 2019 in comparison to the numbers Genesis 7 put up. The average viewership will also be added for extra clarity in comparisons.

There might be viewership drop off again after Genesis this year, but the infusion of new blood into the scene and the tournament organizers working to make the streams look better and have a high-quality presentation for viewers could change that. Plus, the massive success of Ultimate at some of the less Melee-ingrained tournaments might just have a trickle effect that brings more viewers over to the older game too.

The next Major tournament for Melee will be Smash Summit 9 on Feb. 13, though only 18 players will compete since it is a special event.