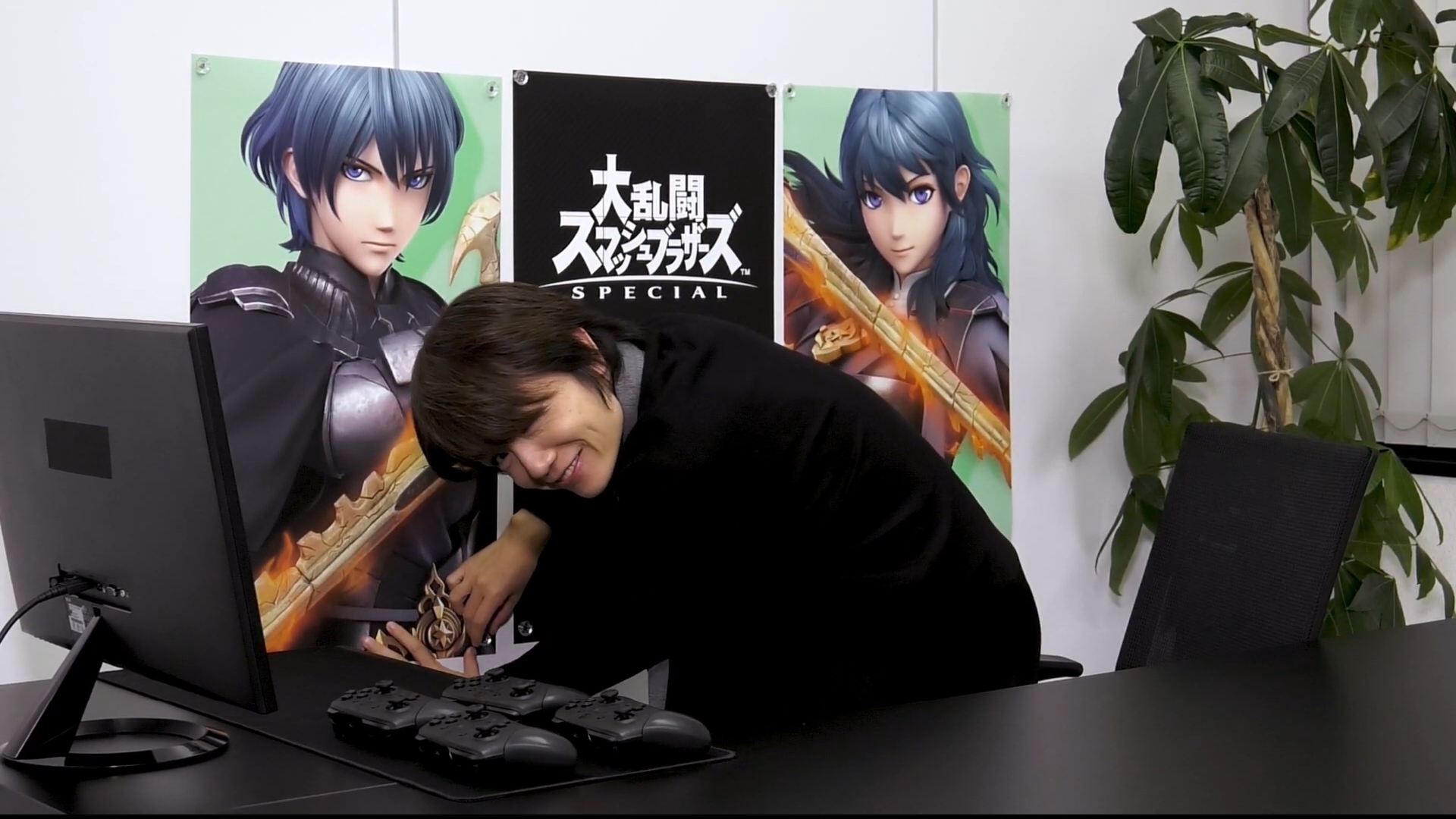 It isn’t surprising that a character announcement for Super Smash Bros. Ultimate has left the community divided, especially since Nintendo threw a bit of a curveball today and announced the addition of one of its own characters to the game instead of another third-party fighter.

From upset fans who wanted Dante or Sora to professional players who are already calling the character a mid-tier pick at best based on their first impressions, Byleth’s reveal has brought out all sides of the Smash fan base.

Most players are just excited to have a new character with a unique playstyle coming to a game that’s already bursting with content. The reveal was also followed by the news that six more DLC fighters will be added to the game through a second volume of the Fighters Pass.

But the vocal minority is always unhappy with something and this time it’s the fact that their hopes of getting another third-party representative from a franchise like Devil May Cry or Kingdom Hearts were dashed by “another sword user.” This discourse would’ve happened regardless of which character was added to the roster, but getting four non-Nintendo characters in a row really set the reveal up to be pure chaos.

And then there are those fans who are both excited for Byleth’s inclusion and the portion of the community that’s endlessly predicting third-party characters got completely blindsided by another Fire Emblem character.

The memes were strong after the announcement, especially since series producer Masahiro Sakurai provided a lot of extra content during his character deep dive on the newest fighter. This includes one specific image where he seems to be knowingly looking at the camera, expecting the shock and backlash.

Chaos consumed Twitter and destroyed the Smash Bros. subreddit when fans began arguing amongst each other. Fans were calling people out, complaining about the pick, and thinking about what could’ve been based on their predictions.

We even saw famous game designer and producer Hideki Kamiya get in on the fun, pointing out one of Sakurai’s hand gestures looked familiar to another heavily-requested character.

On the more analytical side, the inclusion of multiple weapons in Byleth’s moveset makes them an interesting pick with a lot of versatility and potential in specific matchups. But their movement speed is slow like Ike and initial frame data doesn’t look great.

We didn’t get as deep of a look at all of Byleth’s options compared to Terry’s deep dive in November, so we won’t really know how good the character is until its release on Jan. 28. And even fans who were upset at the final DLC for the Fighters Pass can just look forward to the next reveal since the second expansion approaches.