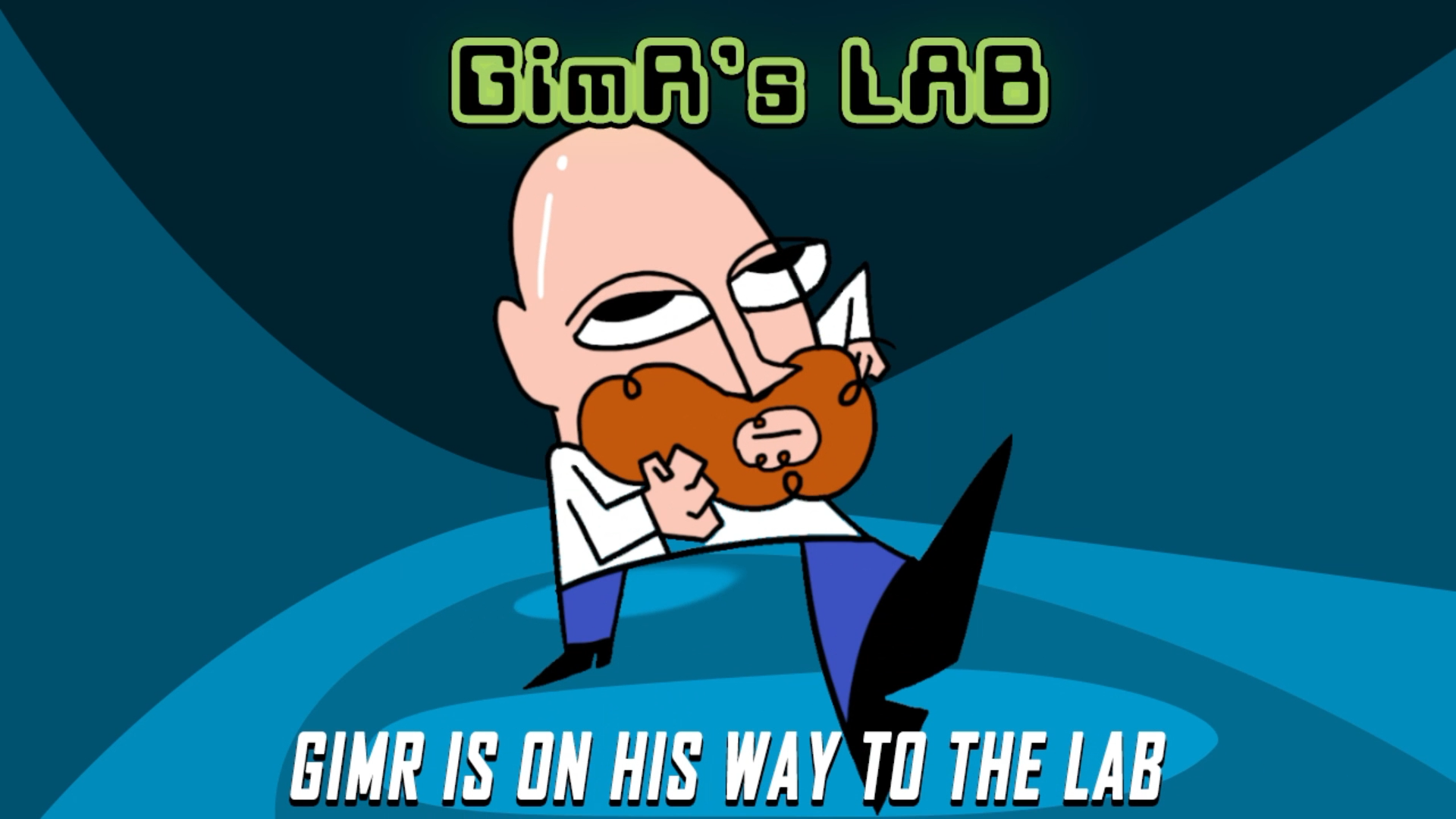 Back in April, VGBootCamp founder, tournament organizer, and active game mechanic enthusiast Calvin “GimR” Lofton released a teaser video around Pound 2022 that claimed he had discovered a technique that would change the Super Smash Bros. Ultimate meta forever.

The debut of this new tech was scheduled to be streamed live on GimR’s Twitch at 4pm CT on May 4, but due to a number of factors, the Smash community who gathered to watch were left stuck in GimR’s lab waiting for the demonstration to begin.

As it would later turn out, GimR ran into a serious technical issue while putting the finishing touches on his presentation for the new mechanic. And, due to the pressure he had already put on himself and the announcement by hyping it up with the help of several top players and content creators, he tried to patch things together at the last second, which didn’t work out for him and took a toll.

“I hyped this thing up so much and felt so much pressure that I made the wrong decision to try and put it back together with literally no time,” GimR said. “It got to the point where I put the wait screen live on my laptop and kept pushing myself until I finally accepted it. I’m really sorry for letting y’all down. I promise you this tech is awesome. If you’re someone I showed the tech to I ask that you please still keep it to yourself and give me time.”

That announcement didn’t come until around two hours after the stream began, and while the majority of the Smash community sent their support to GimR once he revealed why the presentation didn’t happen, that left a period where a group of more than 38,000 people was stuck in the lab.

Long-time viewers of GimR will be familiar with one of his standby screens, which mimics an old Dexter’s Laboratory tie-in music video for the song Back to the Lab by Prince Paul. And, if you weren’t familiar with it before, you likely are after hearing the song, which lasts less than two minutes, on repeat for just under two hours.

If you weren’t actively viewing the stream the entire time and humming along to the tune, you likely saw some of the memes coming from the wider Smash community as it devolved from general “waiting for GimR” content to full-on anarchy as the lyrics set in for the second hour of looping.

You had your standard copypasta spams with viewers filling the chat and Twitter with enough “back to the lab again” posts to make GimR and various other terms trend. Even the official Twitter Gaming account got messed up and got stuck back in the lab again.

The creativity of the Smash community was on full display and only grew as the stream continued, with video edits, more memes, and even a few users that calculated how far GimR’s animated avatar walked during the loop—which came out to just shy of miles in the end.

In a further update provided by GimR’s brother Matthew “Aposl” Lofton, he confirmed GimR is ok and getting some rest, asking for viewers to send kind messages for when he returns to social media tomorrow to provide an update.

While we didn’t get to see this potentially meta-changing mechanic, it is nice to know GimR is doing fine and getting rest, with the outpouring of positive support from the Smash community waiting for him. As VoiD and Twitch chat said, the true GimR tech is the memes and friends we made along the way… back to the lab again.