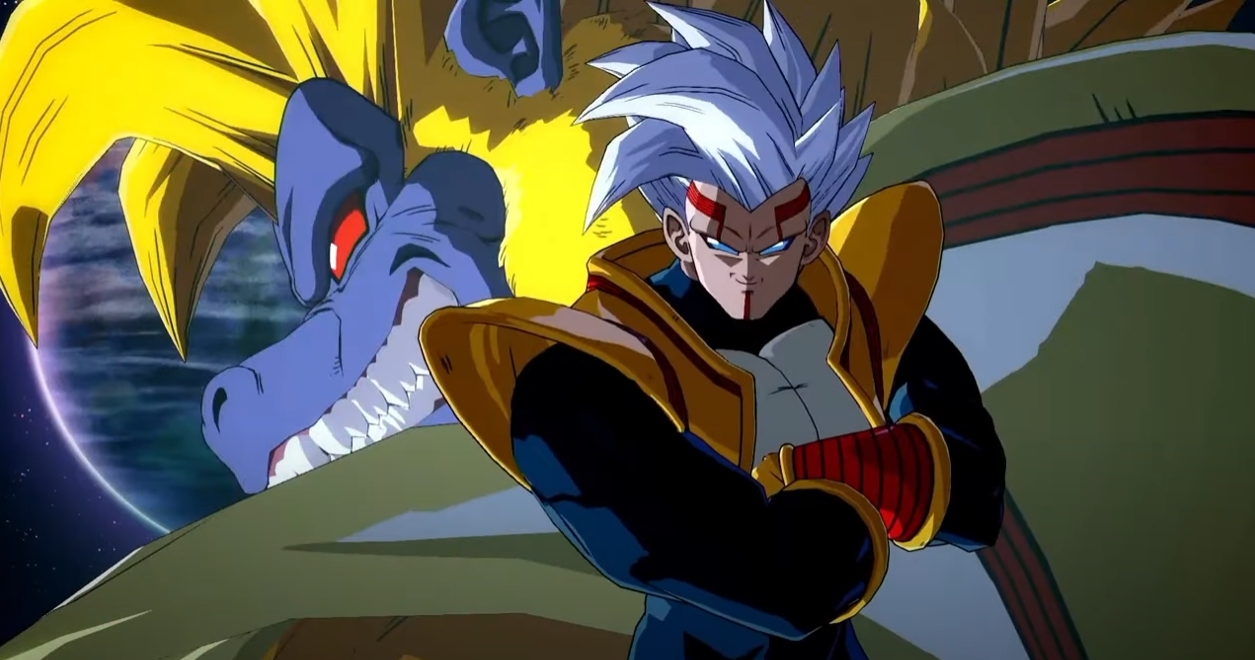 Bandai Namco gave fans everything they could handle at the Japan Finals for the Dragon Ball FighterZ National Championships, officially confirming that Super Baby 2 would be joining the game’s roster on Jan. 15.

The Tuffle survivor was leaked early in scans of V Jump magazine, which showcased information about the fourth character coming as part of FighterZ Pass 3.

In the trailer, Baby is shown using many of his signature attacks from Dragon Ball GT, including the Golden Great Ape transformation and being able to possess multiple fighters at once. That second ability was actually part of the leak, hinting that he would be able to revive fallen enemies and use them to attack opponents as additional assist moves.

But even though Baby was hype, Bandai blew it out of the water by revealing the fifth and final DLC fighter for FighterZ Pass 3 after the first trailer ended.

We didn’t get to see much, but we now know that Super Saiyan 4 Gogeta will be the fifth DLC fighter. This continues the trend of a Goku/Vegeta fusion being included in each of the FighterZ Passes and gives fans a dedicated SS4 character to play as since GT Goku doesn’t maintain his transformation.

If Bandai and Arc System Works do plan to release more DLC for DBFZ, SS4 Gogeta sets the stage for the inclusion of several other GT characters, such as the final villain of the series, Omega Shenron. Other characters like Super 17 and Mr. Satan are also still on the board, so the developers have plenty of options if they decide to continue supporting the game.

Super Baby 2—and yes, that is his official name in the game—will be released on Jan. 15, with SS4 Gogeta set to join the roster later in 2021.