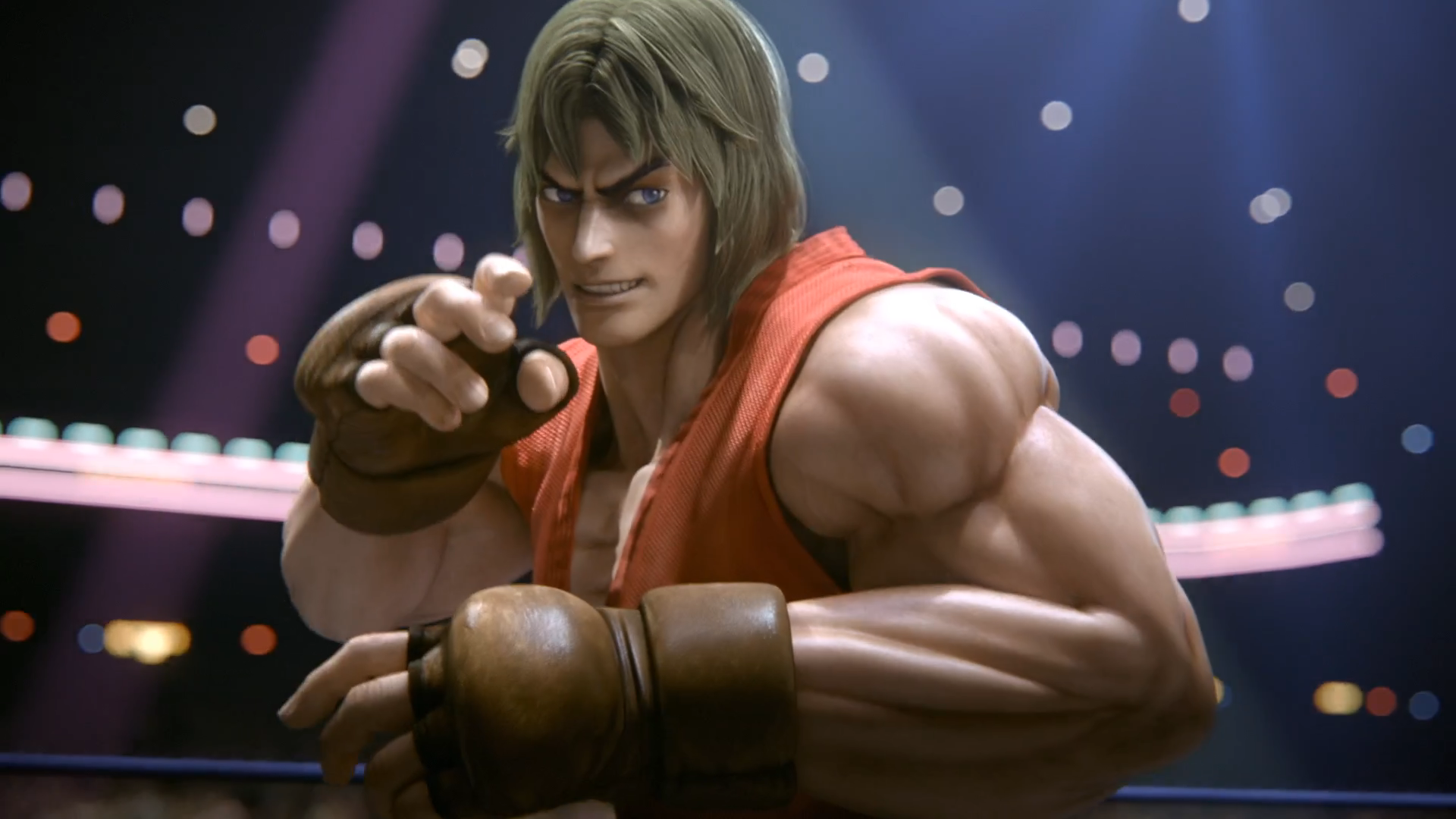 A brand-new Echo Fighter has been revealed for Super Smash Bros. Ultimate as part of today’s Nintendo Direct, further expanding the ever-growing roster.

This character is Ken from the Street Fighter series. He’ll join other Echo Fighters such as Chrom, Dark Samus, Daisy, Lucina, Dark Pit, and Richter Belmont.

Echo Fighters are essentially more spectacular skins for characters that are on the roster, using nearly identical movesets from their other half, but with different effects and animations. It’s similar to the relationship between Marth and Lucina, or Pit and Dark Pit.

There are some loopholes in the rule, however. Chrom, for example, shares a moveset with multiple characters (Ike and Roy), while Isabelle uses certain moves that originally belonged to other fighters.