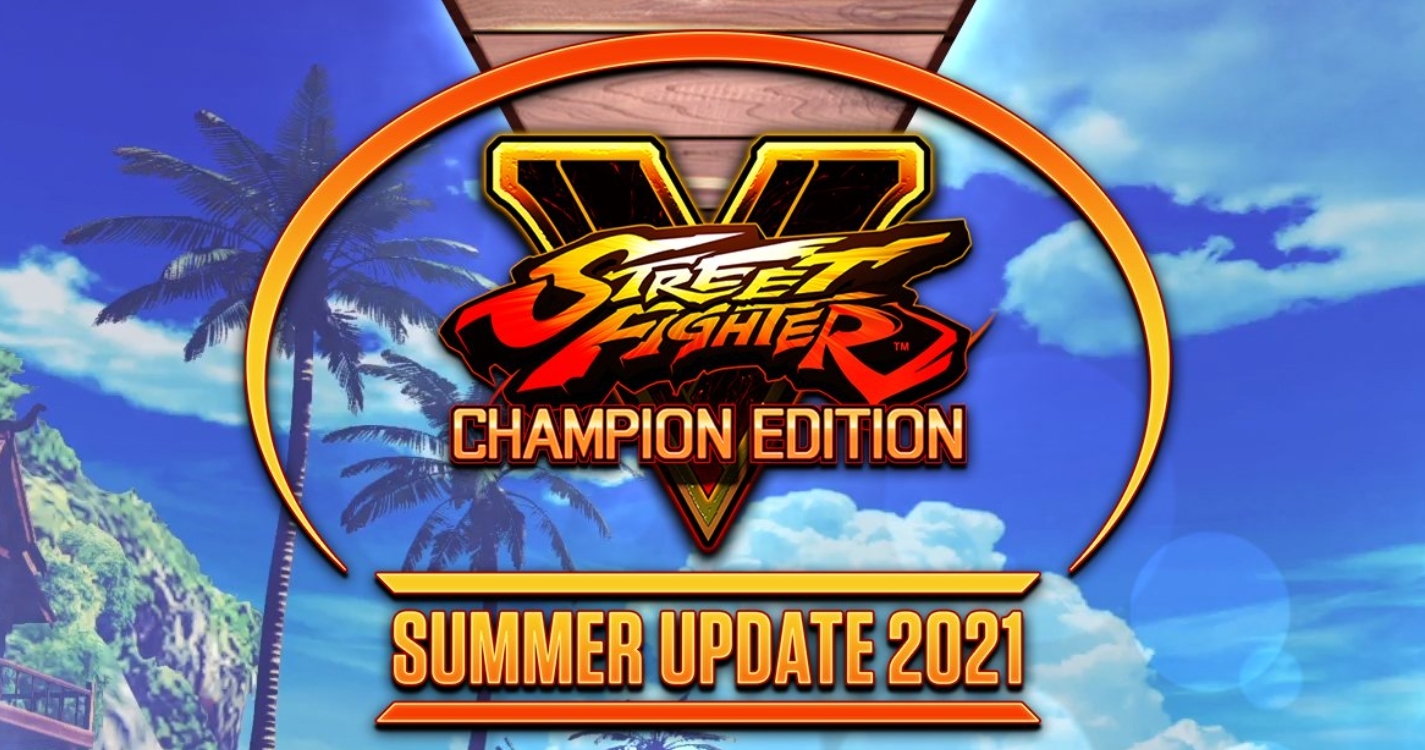 Capcom has officially announced its Summer Update 2021 showcase for Aug. 3, which will give fans a deeper look at Oro, Akira, and more content coming to Street Fighter V Champion Edition later this year.

This will actually be an hour-long broadcast, with Capcom promising multiple updates and new behind-the-scenes looks at what the developers have been working on over the last several months. This is longer than both of the previous 2021 updates for the game, which both lasted just 30 minutes.

During the Spring Update showcase in April, Capcom gave a detailed look at Rose, our first full look at Oro, and a sneak peek at Akira. This time, players can likely expect a full Oro deep dive, including a look at all of his abilities, moves, and how the hermit implements things such as V-Gauge and V-Trigger.

Based on previous streams, we should also get a small portion of the presentation set aside to show off Akira and a bit more of her gameplay. However, we will likely only receive a release date for Oro and will be left waiting for the next update to learn even more about the Rival Schools character.

The main thing fans will be tuning in for outside of getting more details about the already revealed DLC characters is potentially getting a glance at the fifth and last DLC fighter for SFV’s fifth season of content. We know nothing about the mystery character, but whoever it is will likely be the final character to be released for SFV before Capcom officially moves on to its next title.

Unlike previous update streams, Capcom has partnered with Twitch and will exclusively broadcast on the Twitch Gaming channel rather than the usual dual stream on the Capcom Fighters Twitch and YouTube channels. You can tune in at 5pm CT on Aug. 3.